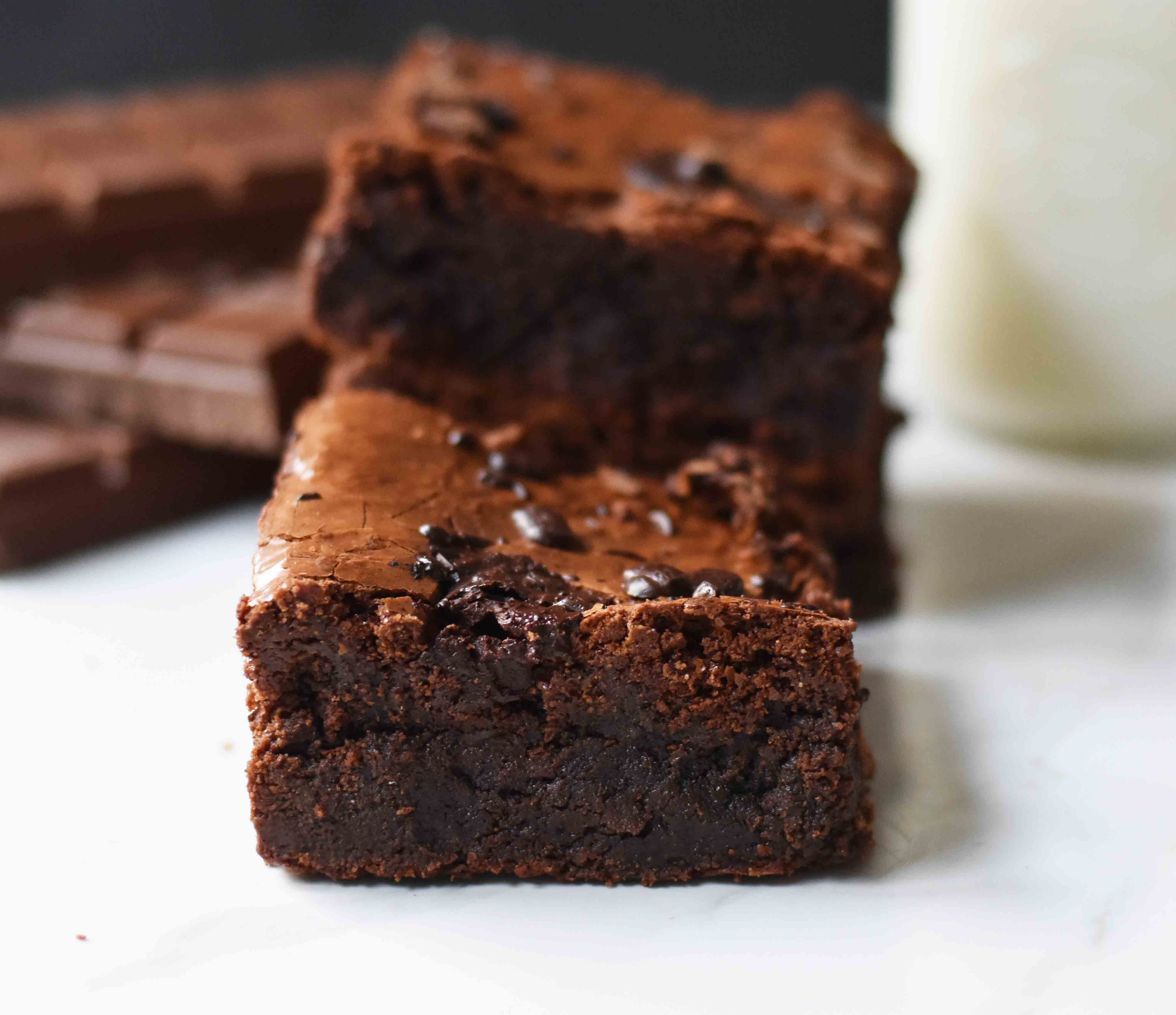 Since many of you out there are on a gluten-free diet, I have been working on creating more gluten-free baking recipes that taste like the originals. I just shared my Gluten-Free Chocolate Chip Oatmeal Cookie Recipe this week.

These Gluten-Free Brownies are literally chocolate heaven. These brownies are so rich, fudgy, and mouthwatering.  Just a friendly warning...you may not want to stop eating them. I have some personal experience in this area.

What is the secret to making perfect chocolate brownies without gluten? There was a lot of recipe testing to tweak these brownies to get them just right. I am a perfectionist and wanted to get them just perfect. I discovered a lot of helpful tips in the process!

These chocolate almond flour brownies can be made in a 9 x 9 pan for a thick brownie or in a 9 x 13 pan for a thin brownie.  The baking times will vary depending on the depth of the pan. The baking time is longer if you use a 9 x 9 pan. Since these brownies are extra fudgy, once you remove them from the oven, let them sit and set up for at least 30 minutes. After that time, you can even stick them in the freezer to make them easier to cut. These are even so good cold straight out of the freezer! 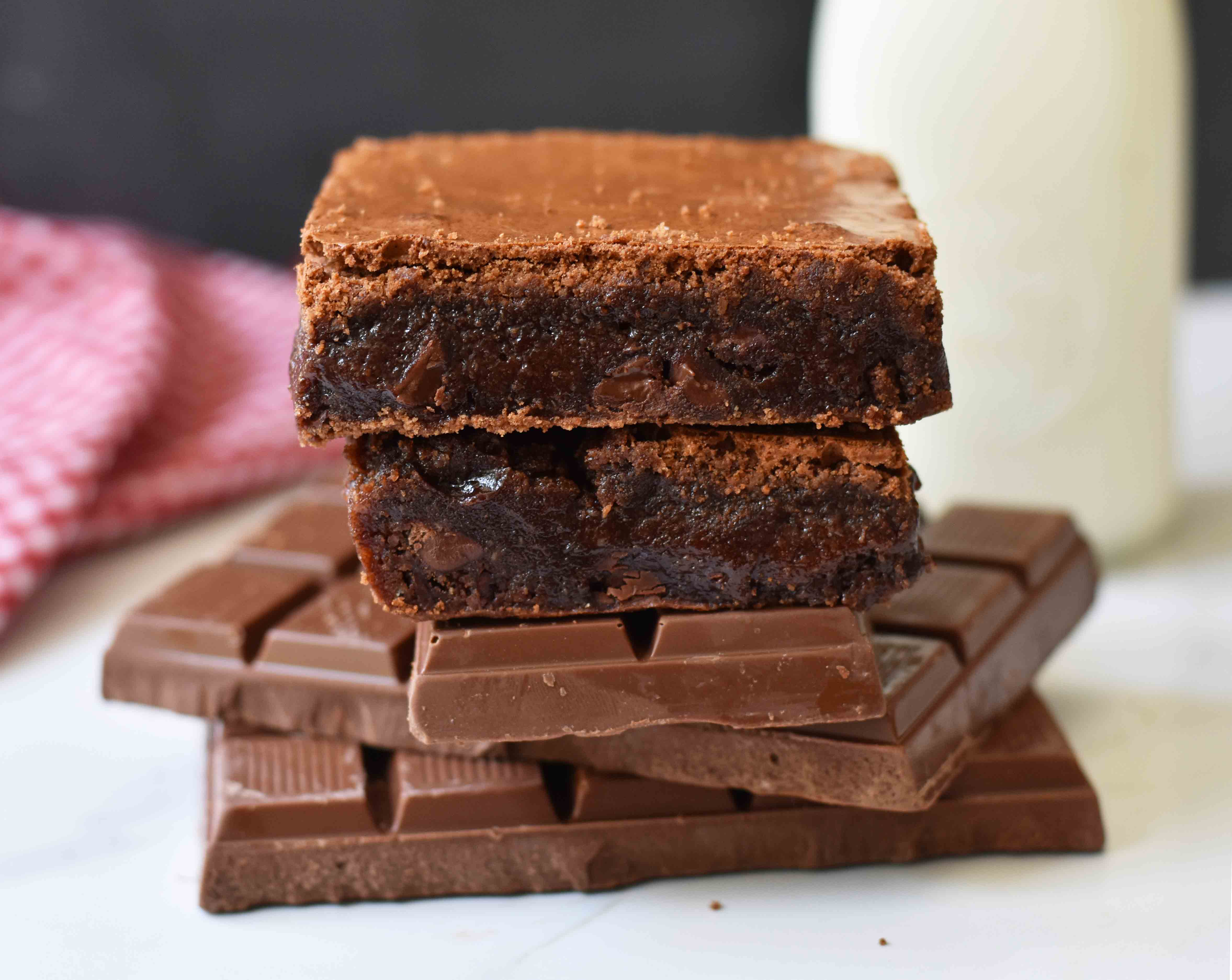 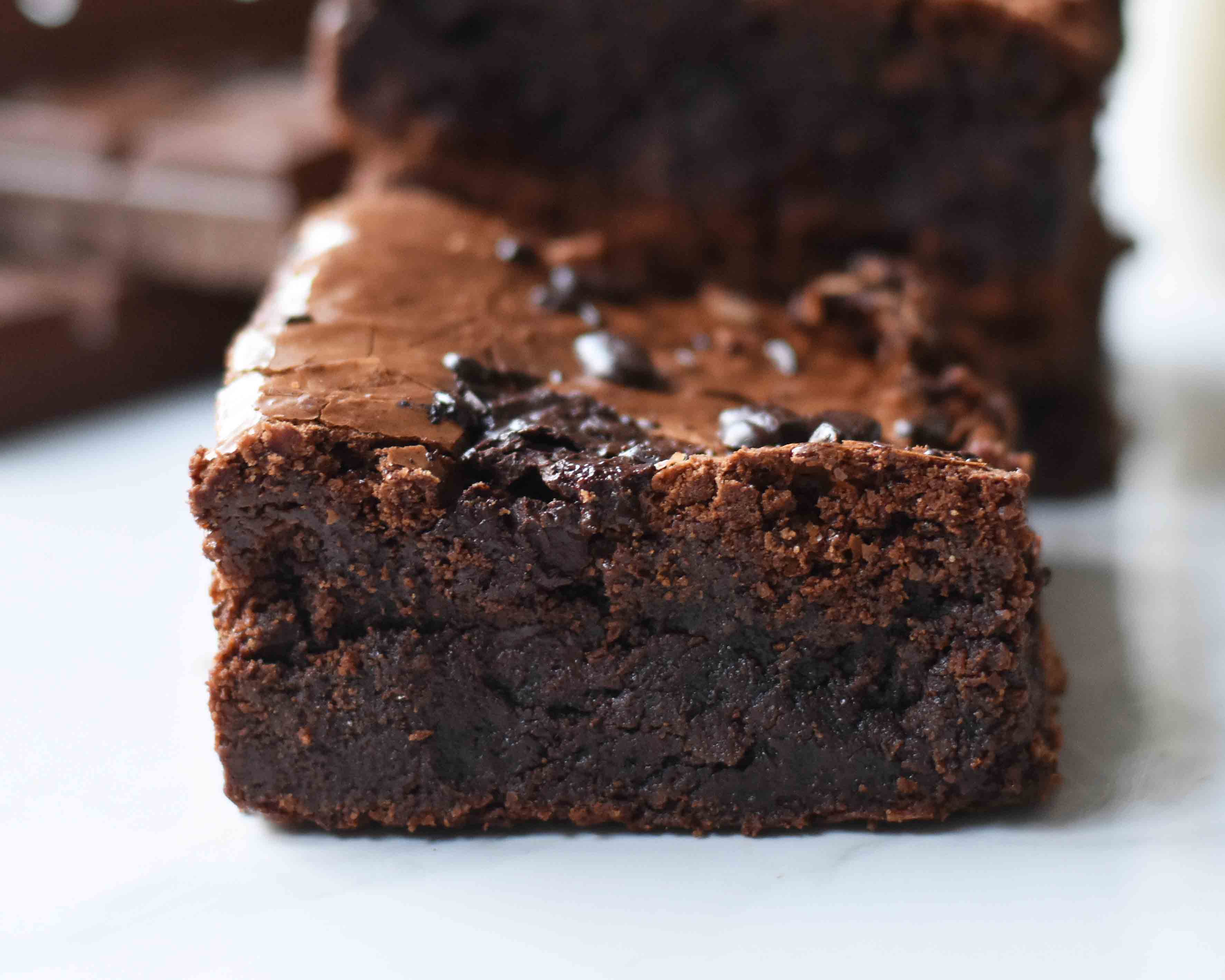 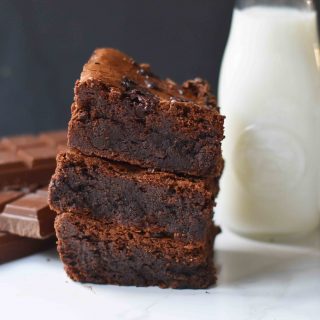 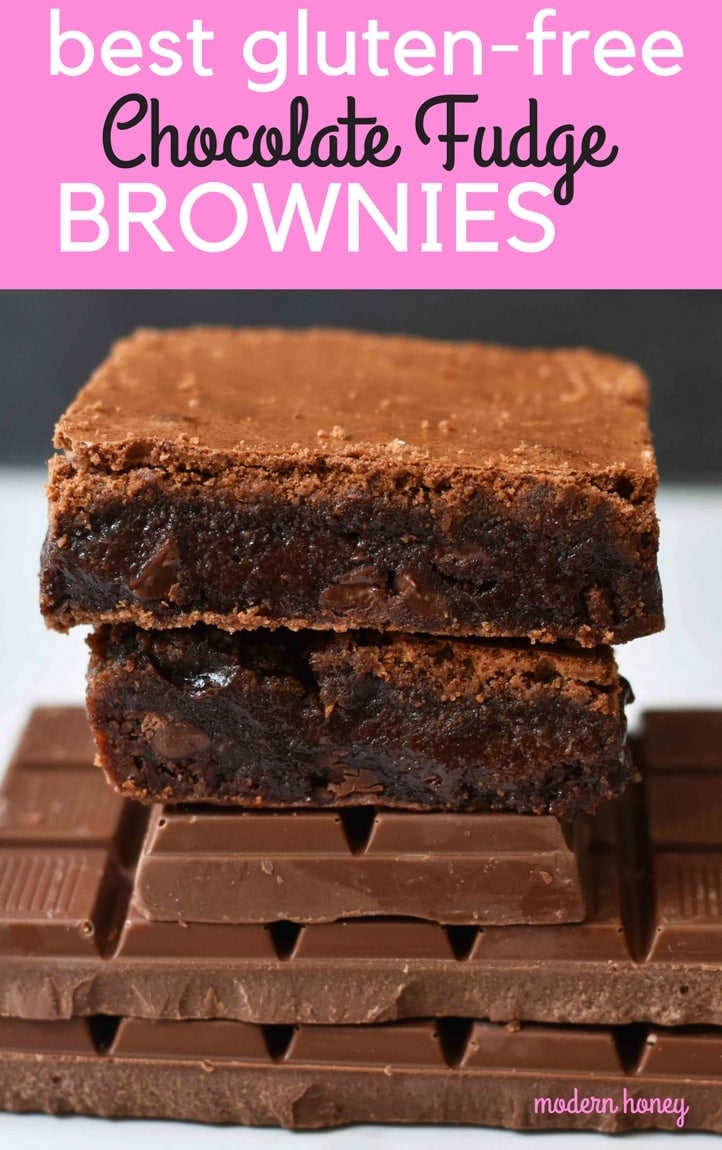 I hope you love these Gluten-Free Chocolate Fudge Brownies! Thanks for stopping by and for all of your amazing support!