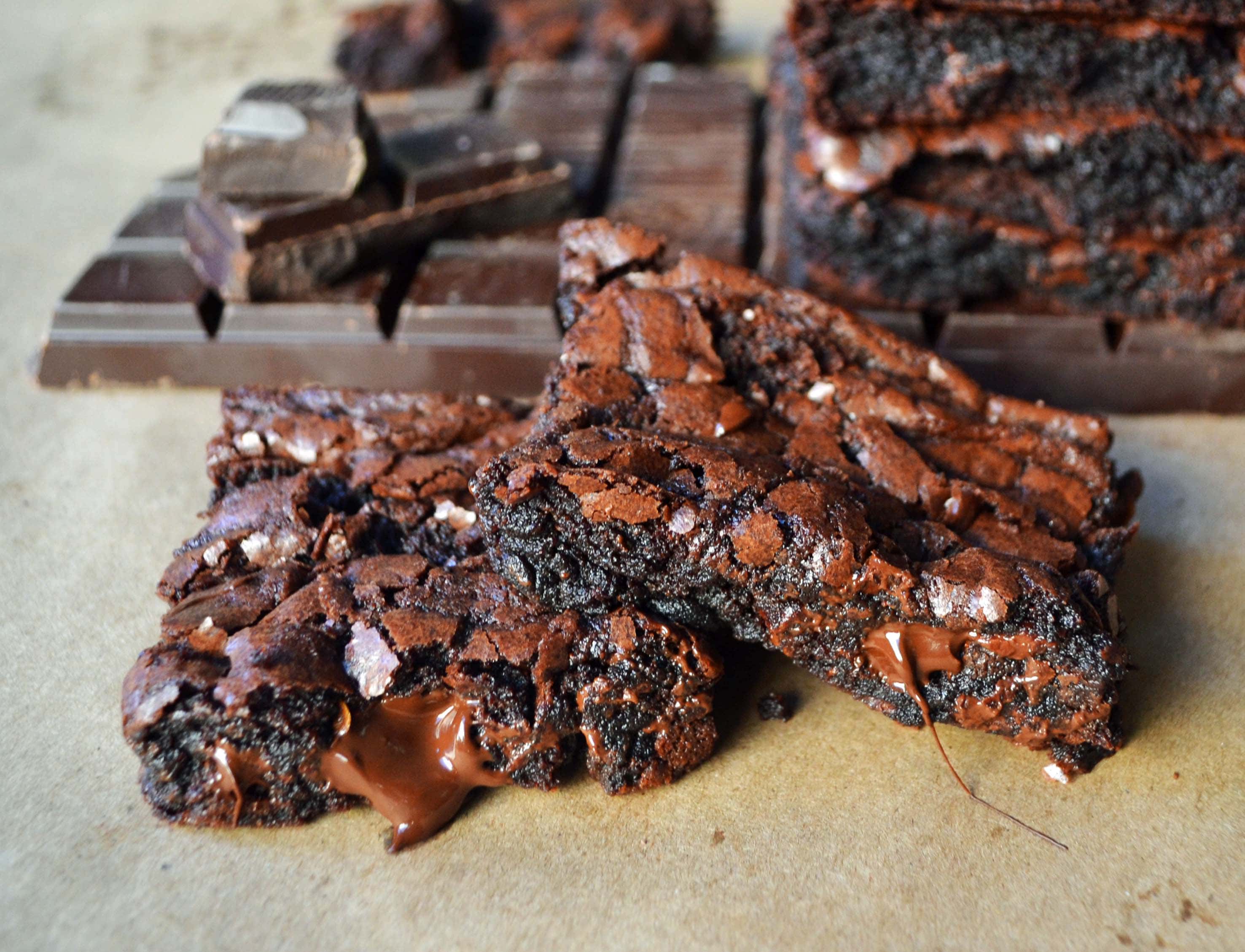 These "Better than a Boyfriend Brownies" are whipped up in one bowl and are so easy even kids can make them. I am pretty sure I could make these brownies in my sleep. I've tried more brownie recipes than I would like to admit but all of that practice has made me a brownie connoisseur of sorts, right? This is hands down the BEST homemade brownie recipe.

This brownie recipe is rich, decadent, and fudgy. No dry cakey ones here! You may want to eat the entire pan - they are that good and it might just become your absolute family favorite. 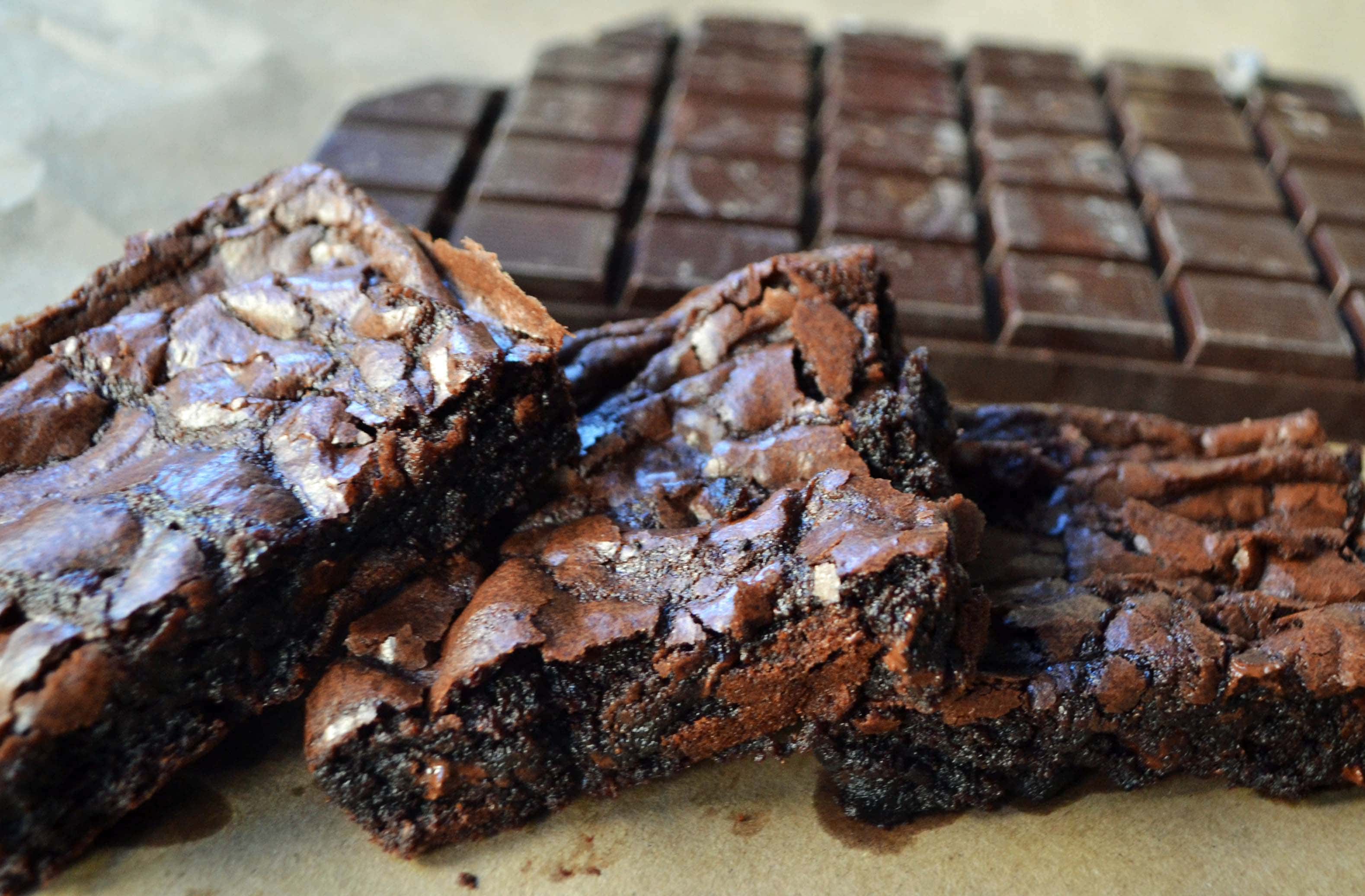 The name - Better than a Boyfriend Brownies stems from where all good inspiration comes from - a breakup. I have a ridiculous memory. It can be a really good thing and a really bad thing, simultaneously. Here's where the really good memory isn't so great.

For some stupid reason (because teenagers generally don't always make the most sound judgments), my friends and I thought it would be funny to toilet paper my first little boyfriend's house.

Since we couldn't drive, we convinced my Mom to drive us to this unsuspecting boy's house. We realized pretty fast that his yard was huge and we needed some help. So we ran to the car and grabbed the master toilet paperer - my Mother. We somehow convinced her that toilet papering at the age of 50 was completely normal.

All was going well and we were quite impressed with our TP skills...until we saw car lights rounding the corner into the cul-de-sac. There was nowhere to run so we squealed like little girls and hurdled into the bushes. Unfortunately for us, our hurdling skills weren't the best and our covers were blown....by his parents!

I don't think they were impressed. That little boyfriend - the giver of my first kiss completely broke my heart into smithereens when he broke up with me. Note to self: don't toilet paper your boyfriend's house. They usually have to clean it up and won't like it.

I went home and did what any normal teenager would do...put on some really sad music, baked up a pan of brownies, ate every one of them and drowned my sorrows. Hence the name - Better than a Boyfriend Brownies. 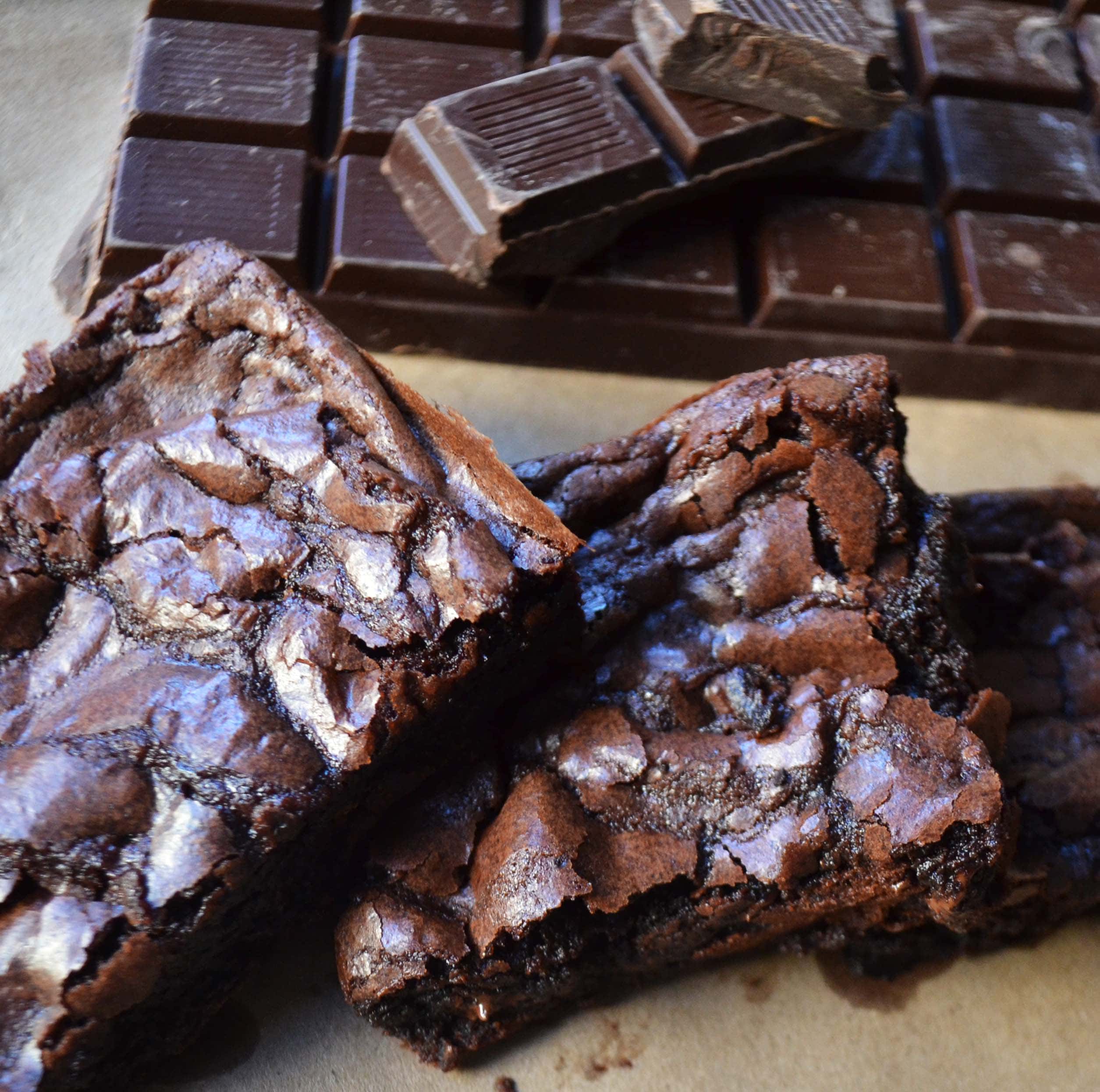 I've had a lot of years to work on my brownie making skills. I am going to give you 5 tips to make sure those calories are worth it and to NOT screw up your brownies. These are truly the best brownies in the world! 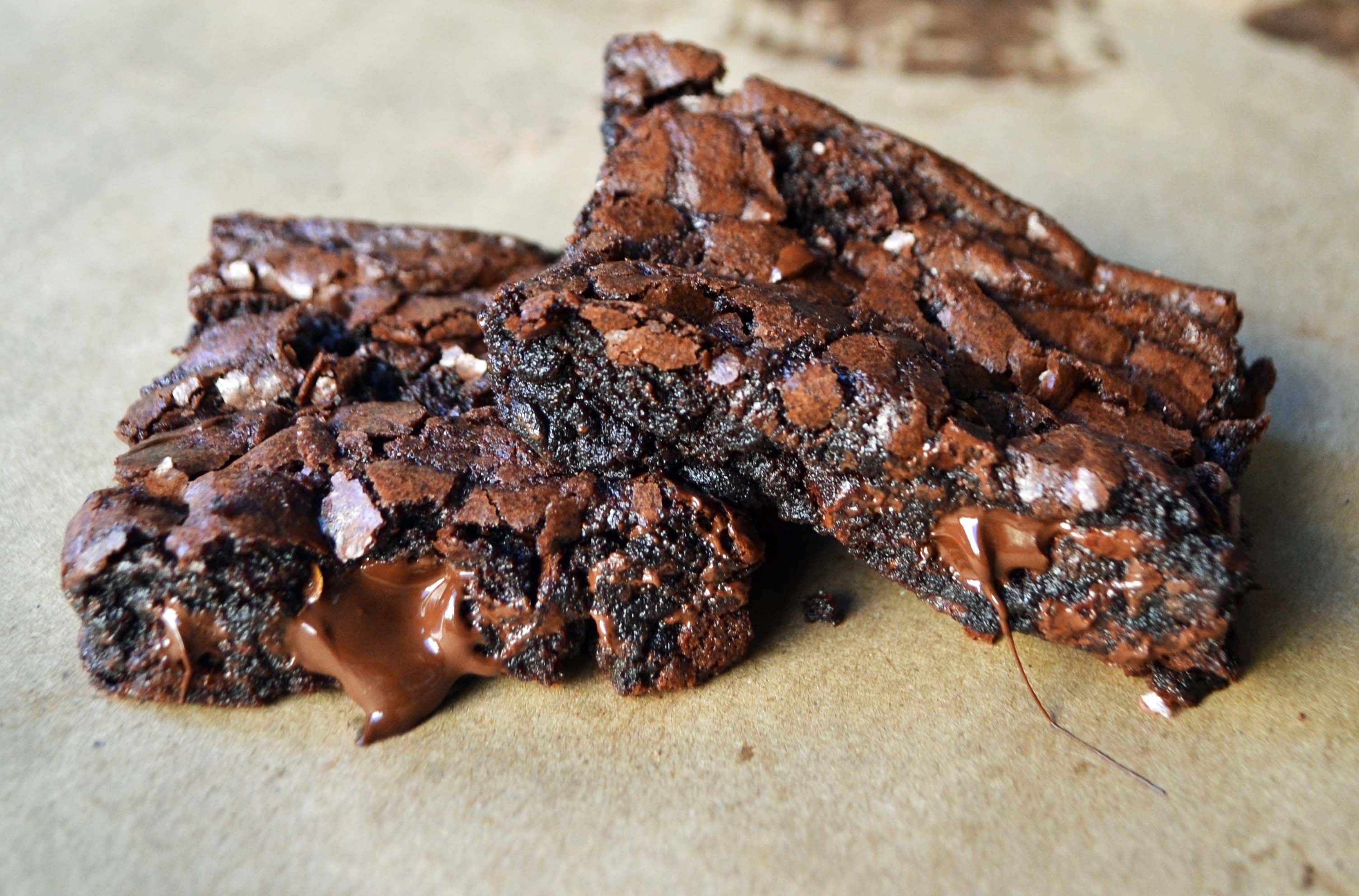 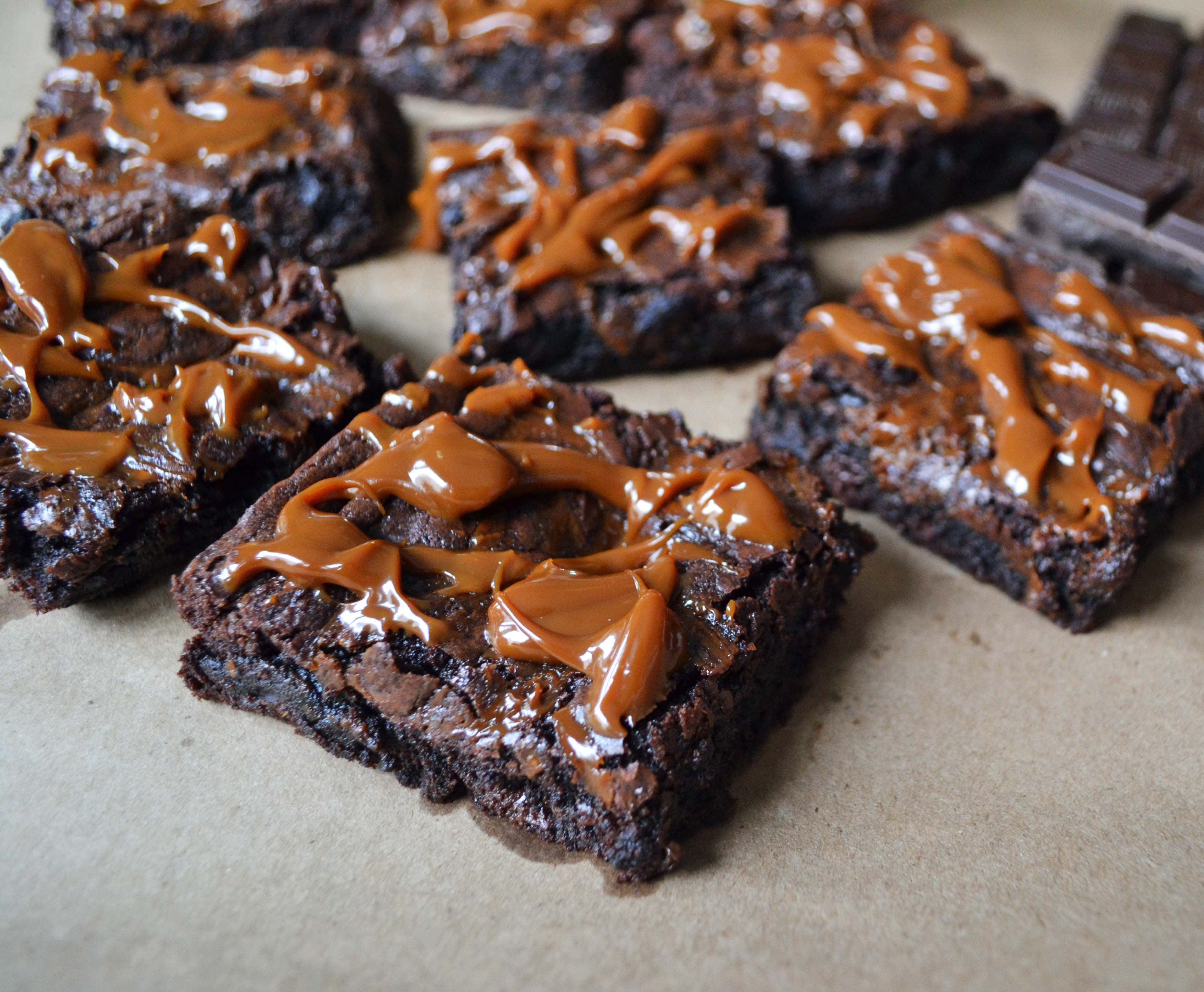 Use a toothpick or even a cake tester (OXO makes a good inexpensive one HERE) to test the middle to make sure it's not a goopy mess.

You want it to come out with a soft crumb and not be dry as cardboard. No one likes to eat cardboard. Use light colored pans. The dark colored pans cook the bottoms of baked goods too quickly. Here are a few of my favorite pans -- USA 9 x 13 inch pan and USA Square Cake Pan 9 inch. 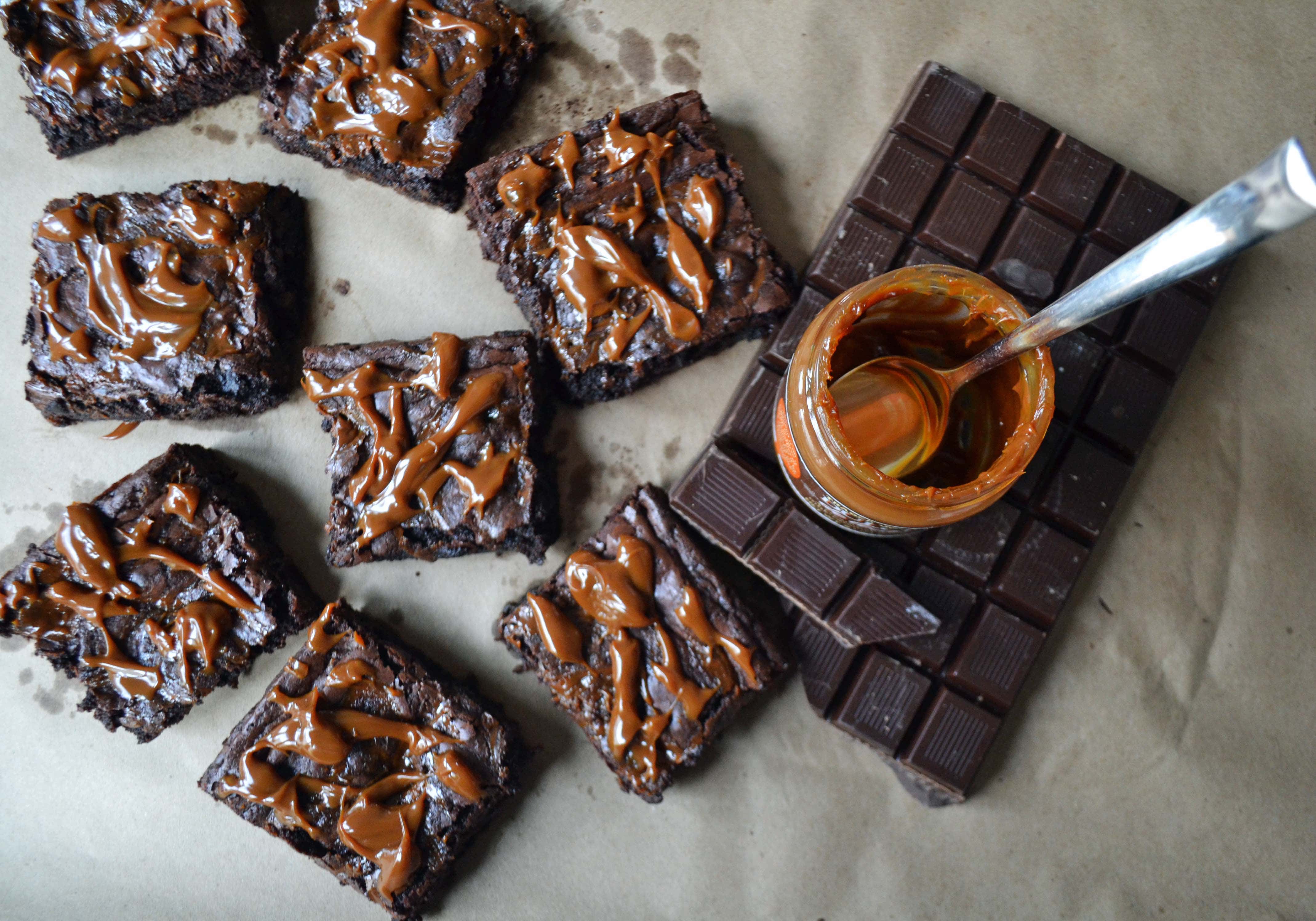 Make sure you lick the spoon after you are all done.....in the name of research, of course. *They are adapted from I am Baker's brownie recipe (who you must follow because she's so hilarious and incredibly talented). 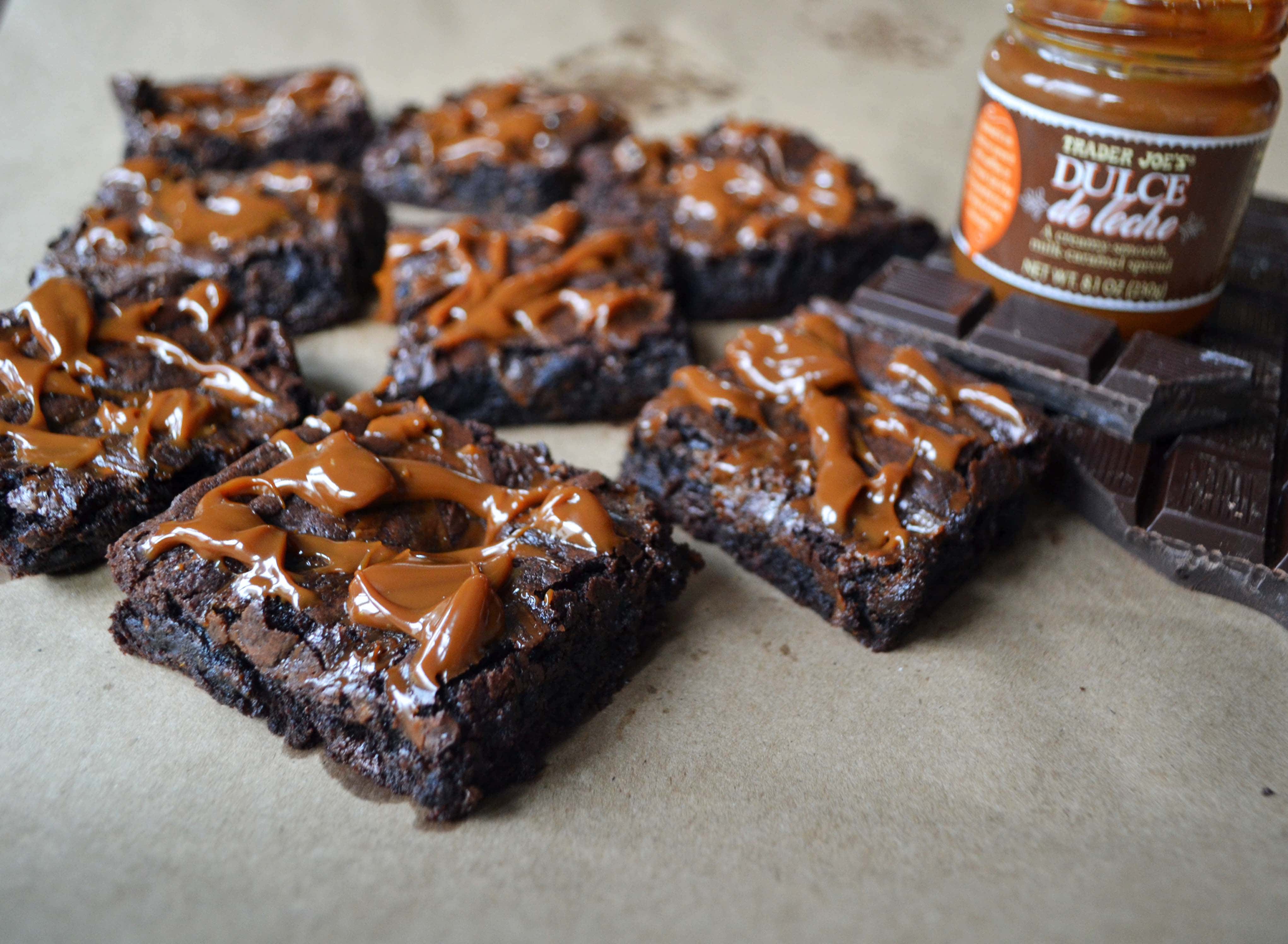 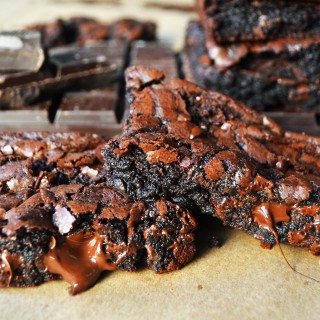 Better than a Boyfriend Brownies

Keyword best brownie recipe
Tried this recipe?Let us know how it was!

More recipes you may enjoy