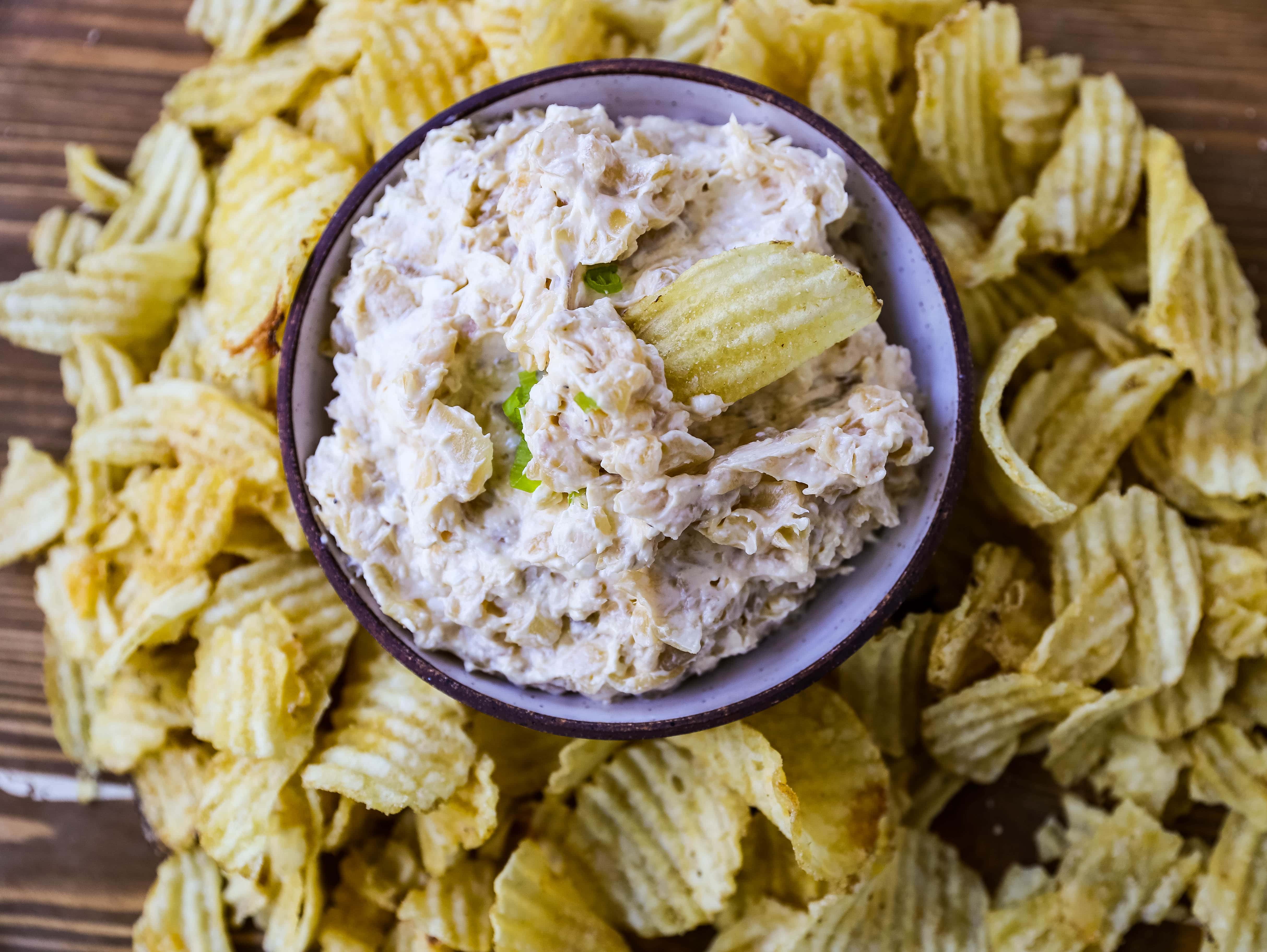 My husband has always been obsessed with French onion dip and potato chips. I can't even count the many times he has snuck into the convenience store on a road trip to pick up his onion dip and chips. But when I looked at the ingredients, I knew there had to be a better way! I wanted to make a homemade French onion dip that would put his store-bought dip to shame. 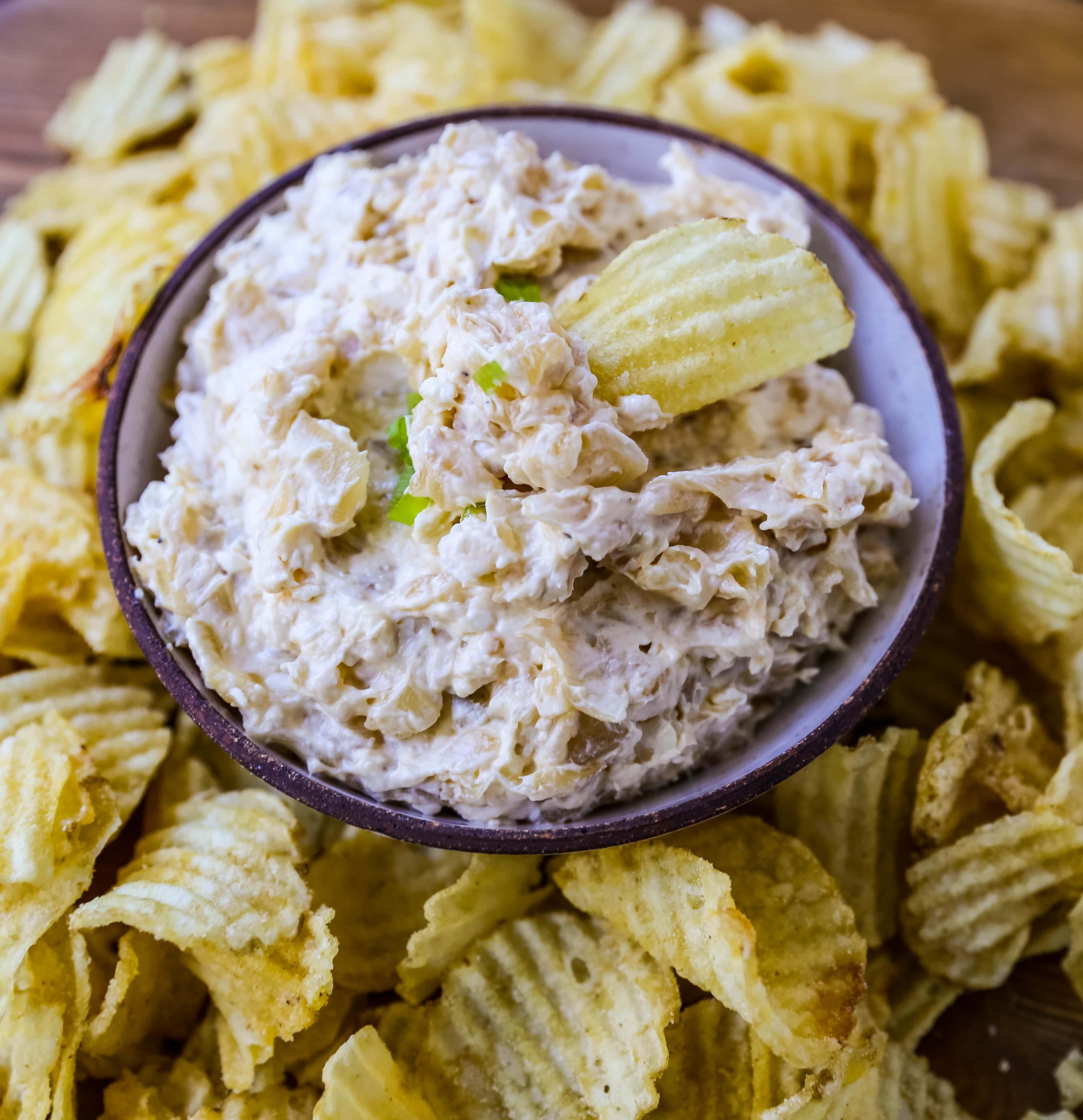 I received a phone call from my husband while perusing the aisles at Home Goods. He became so passionate and animated as he exclaimed he had just tried this homemade French onion dip for the first time. He declared that he was never buying the jarred version again! He was hooked. I came home to find that he had devoured almost the entire bowl of dip! I would say that is success!

This Homemade Onion Dip is straight up addicting. Once you pair it with crinkle potato chips, you may just be a goner. You might as well grab the bowl of onion dip, a bag of chips, a great drink, and sit down in front of the TV for the night. You won't be able to eat just one bite...I can guarantee that. 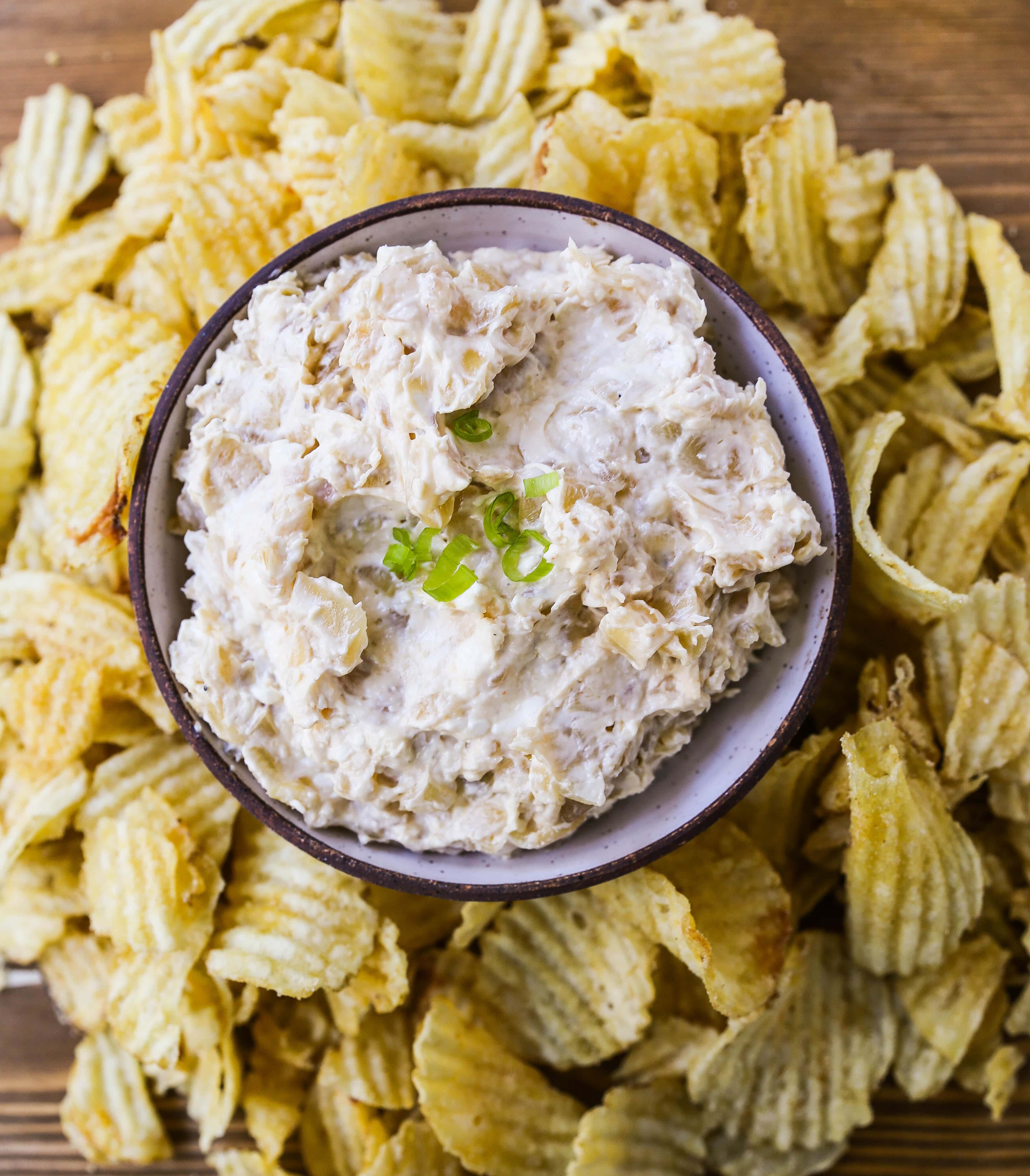 The French Onion Dip Recipe starts with the star ingredient -- the onion. I love to use sweet onions in this recipe but any variety of yellow onion will do.  The key is to take time to caramelize the onions in butter. This is what brings out their sweet flavor and helps to mellow them out. Then you sprinkle on some seasonings to bring out the flavor and let it cook low and slow for about 20 minutes. This is when the magic happens!

I first found this recipe in one of Ina Garten's cookbooks. I tried the recipe and loved it; however, I wanted to tweak it a little bit. I decided to use only butter instead of a combination of butter and oil. The oil isn't even needed in this onion dip.  What I love about this dip is the combination of cream cheese, sour cream, and mayonnaise.  Nothing is too overpowering! It just creates the perfect trifecta of creaminess. 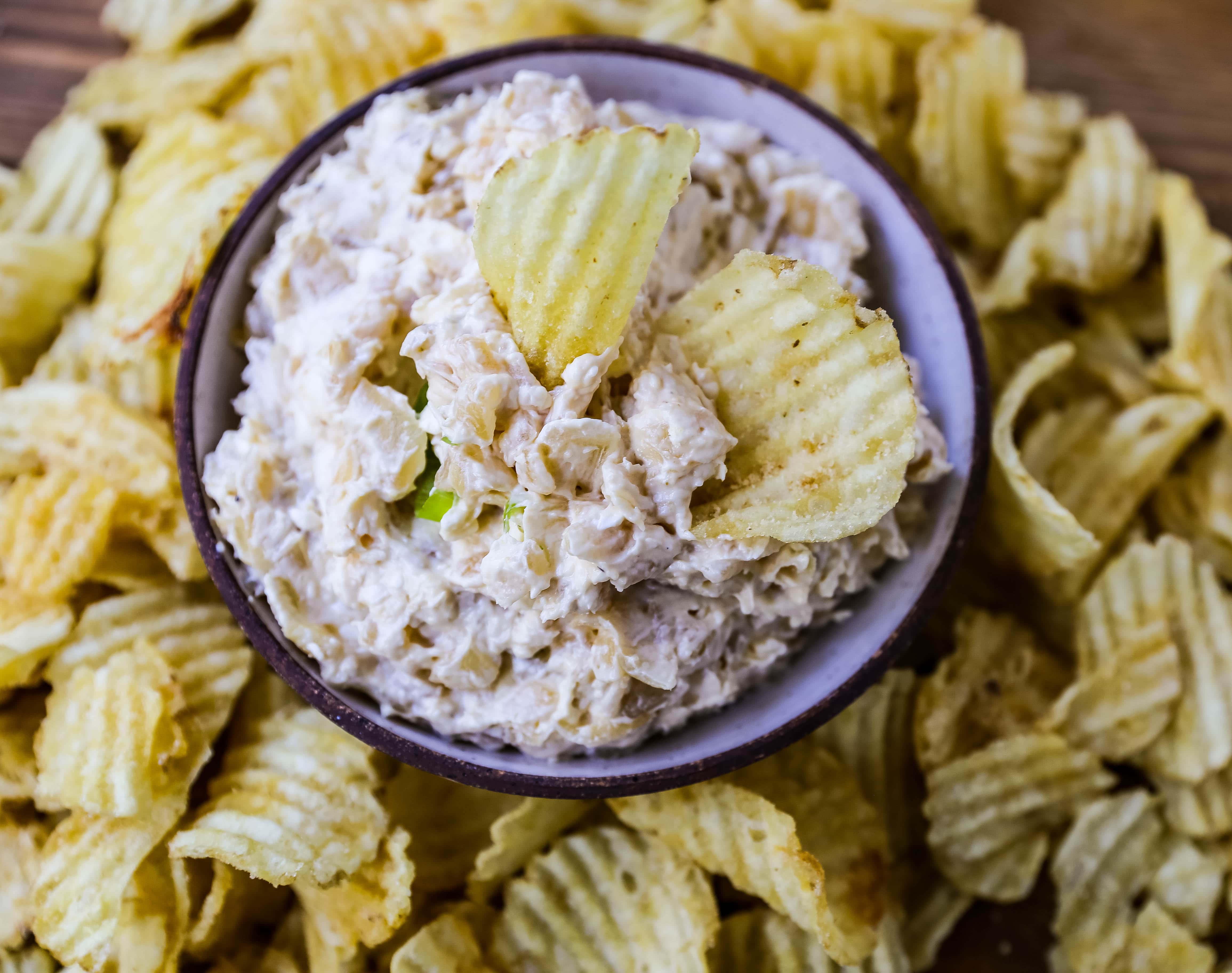 This Homemade French Onion Dip is made with caramelized onions sautéed in butter, and seasoned with a touch of onion salt, cayenne pepper, salt, and pepper and then folded into cream cheese, sour cream, and mayonnaise. It is rich, creamy, and the caramelized ones really shine in this dip.

How to make the BEST FRENCH ONION DIP RECIPE: 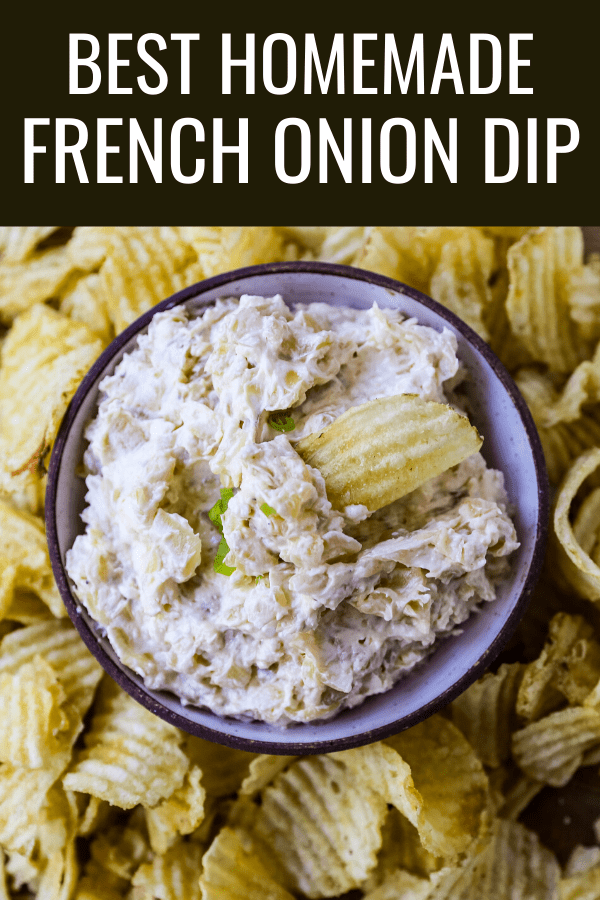 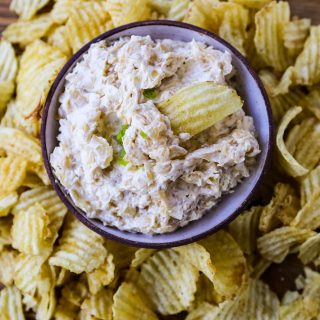 *Recipe adapted from Ina Garten
Keyword french onion dip
Tried this recipe?Let us know how it was! 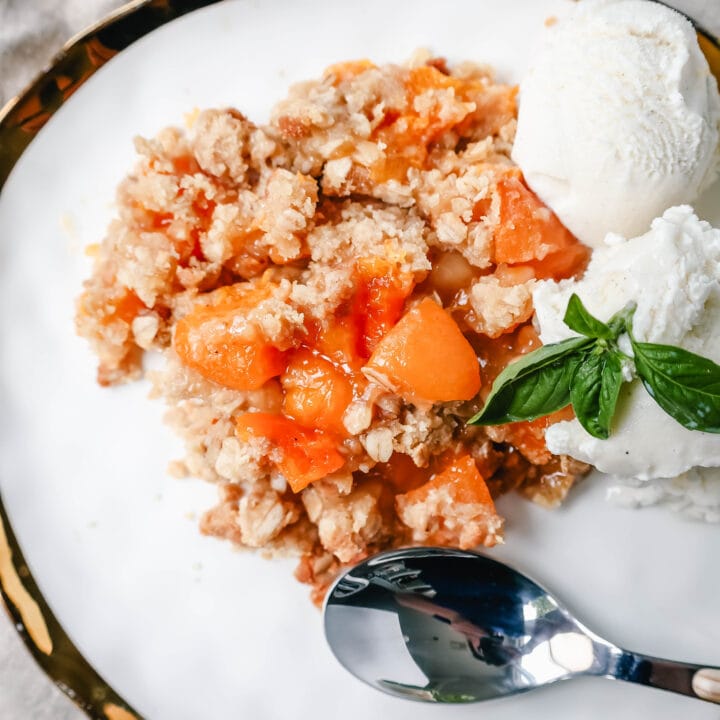 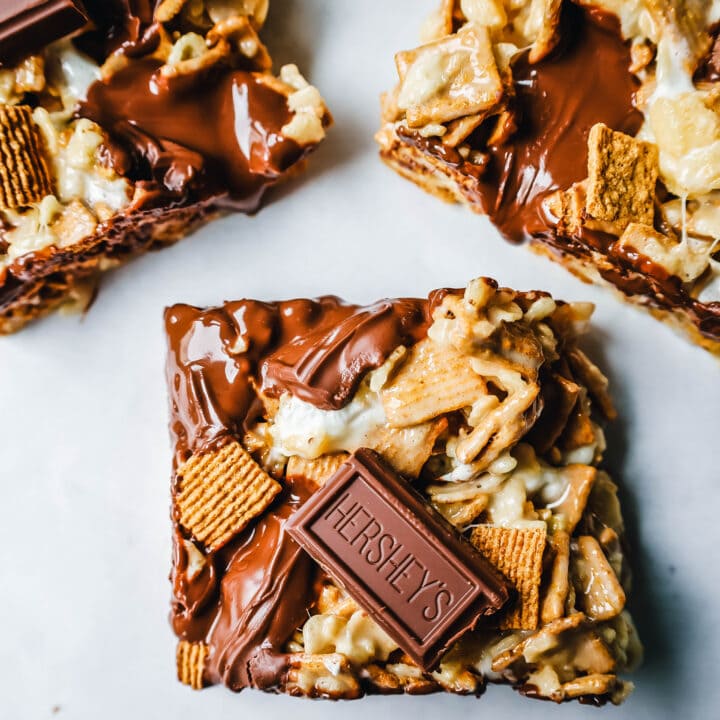 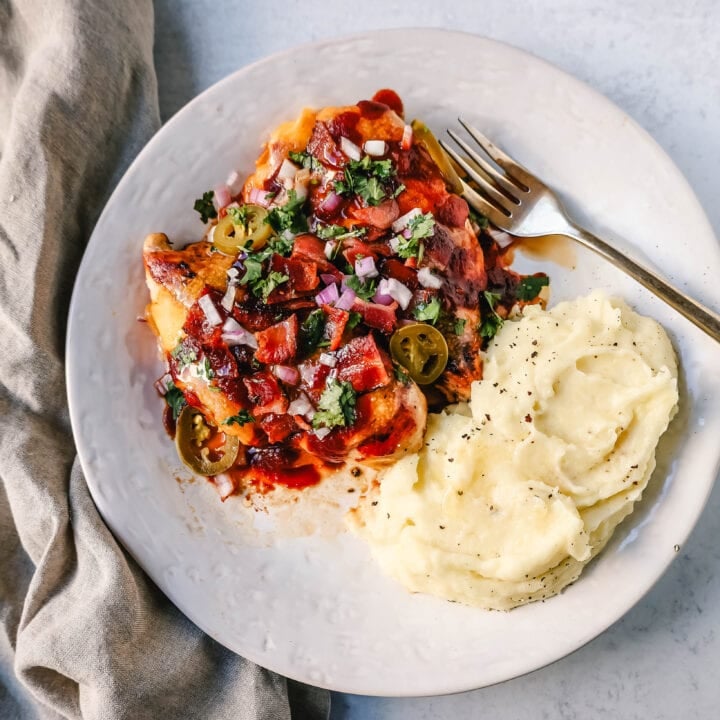 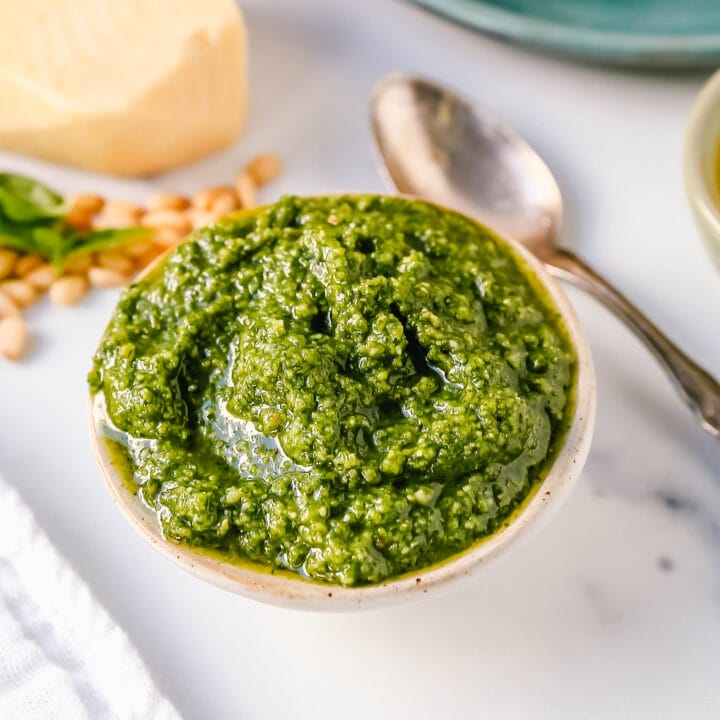 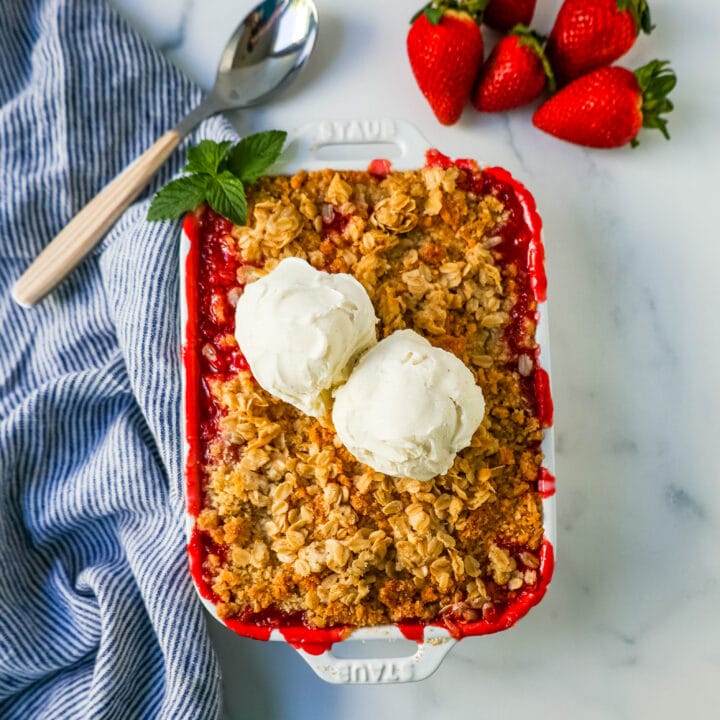 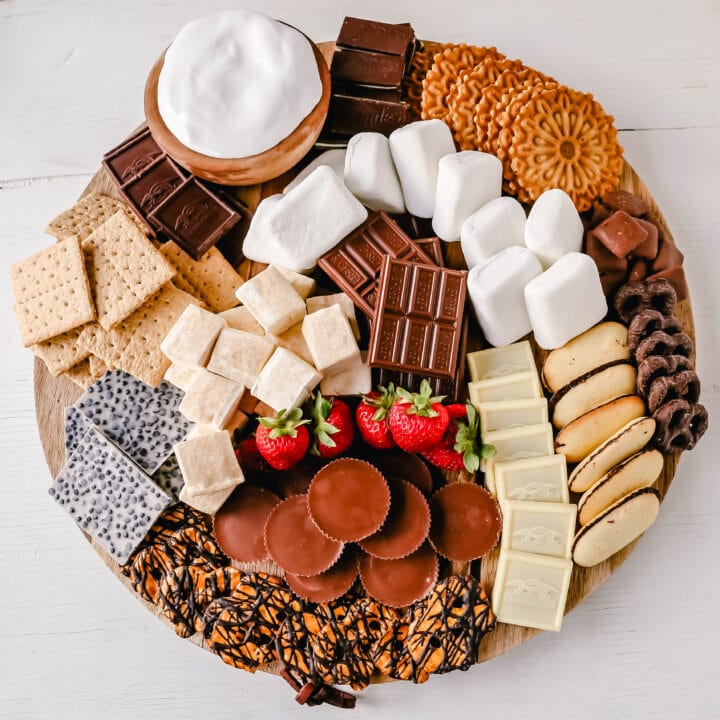 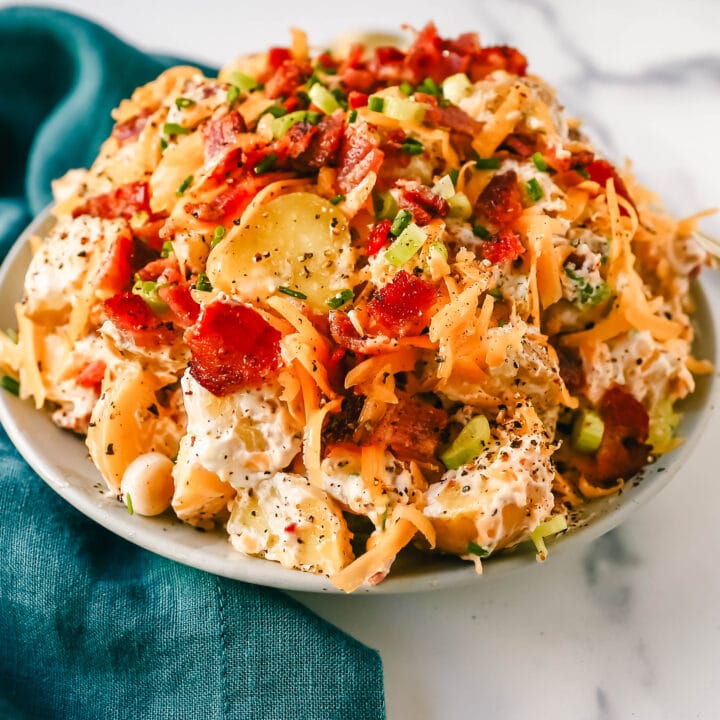 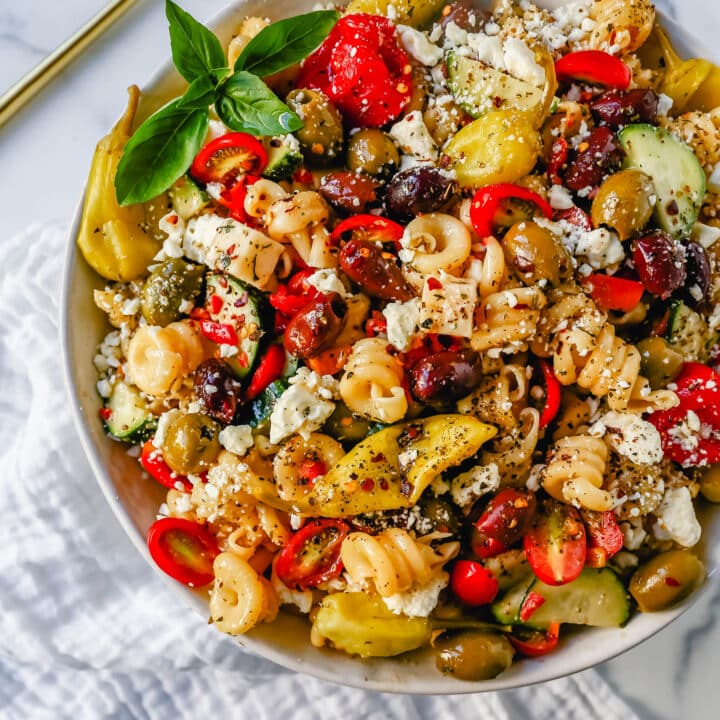 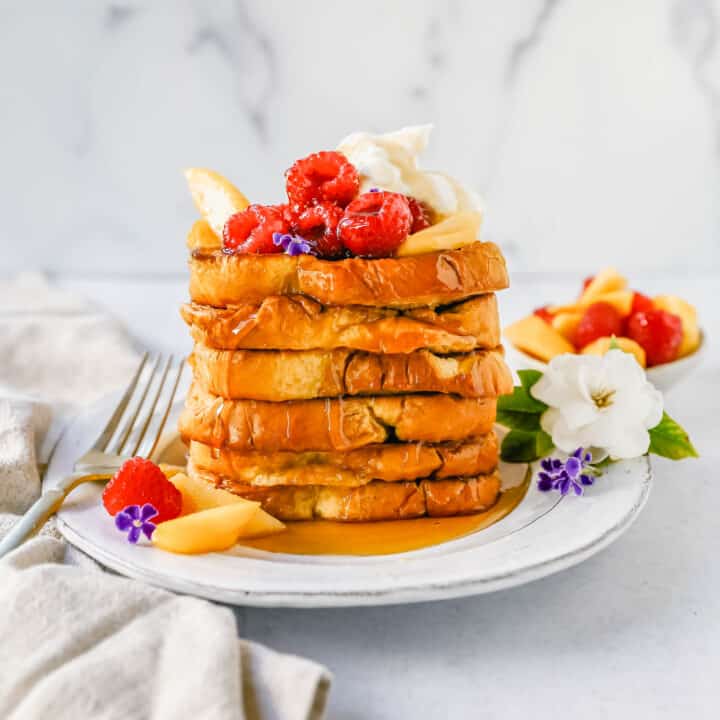 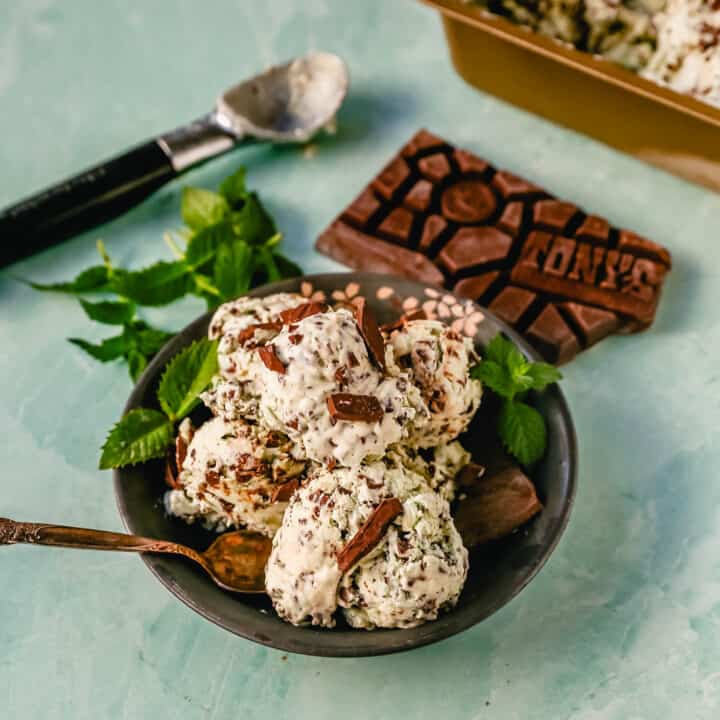 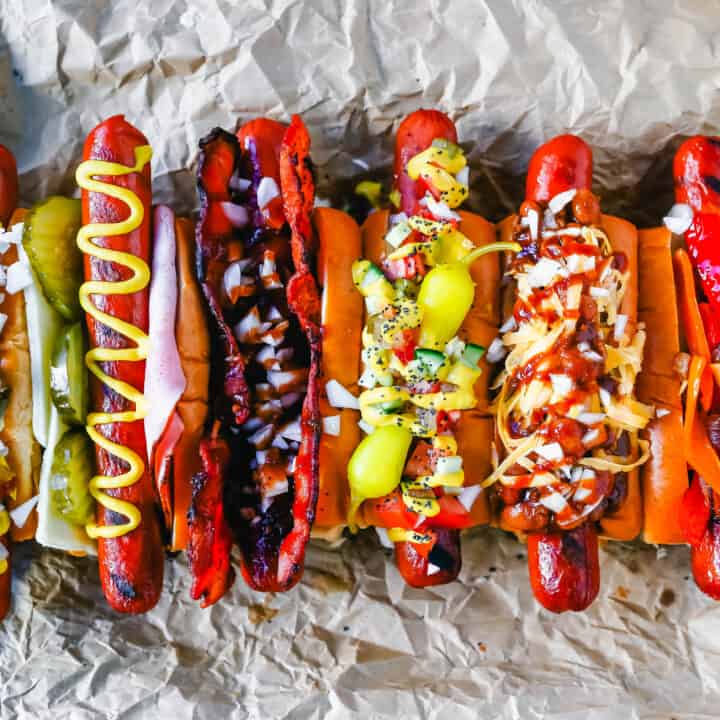 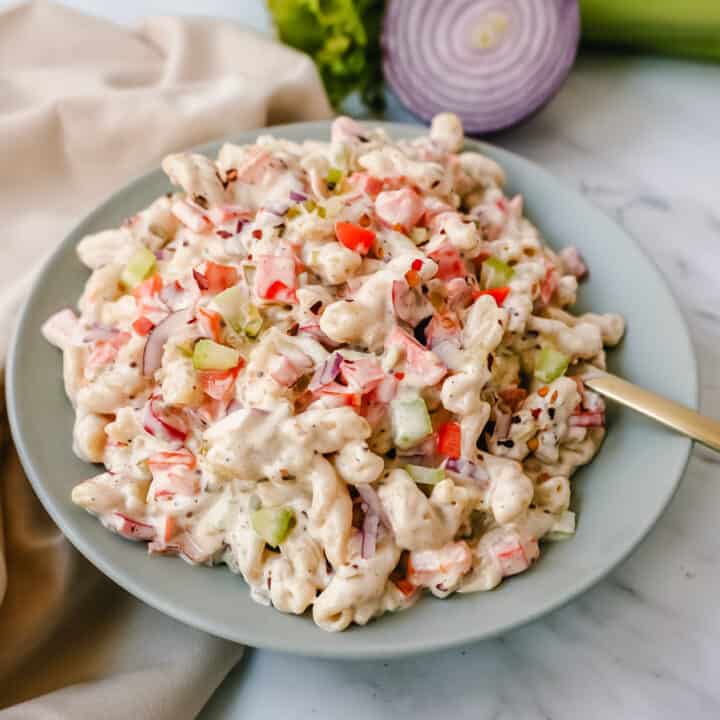 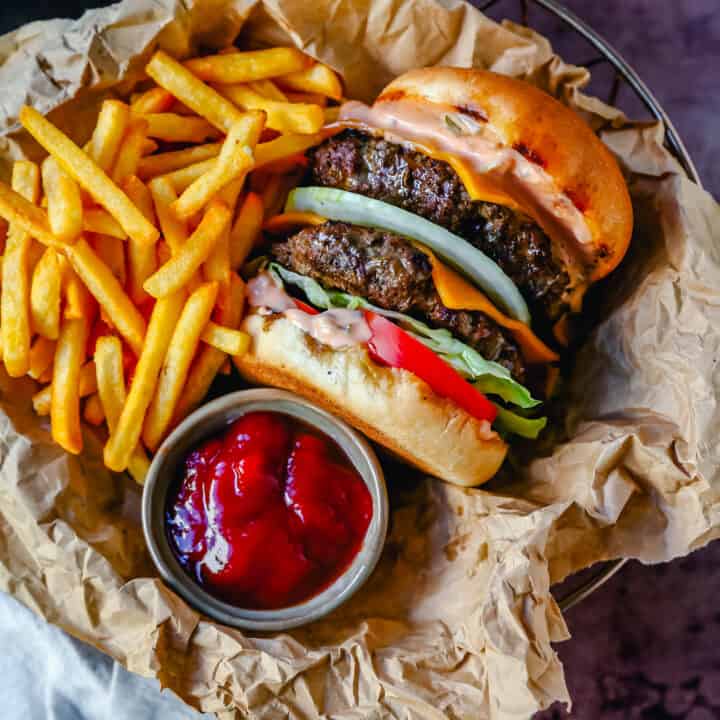