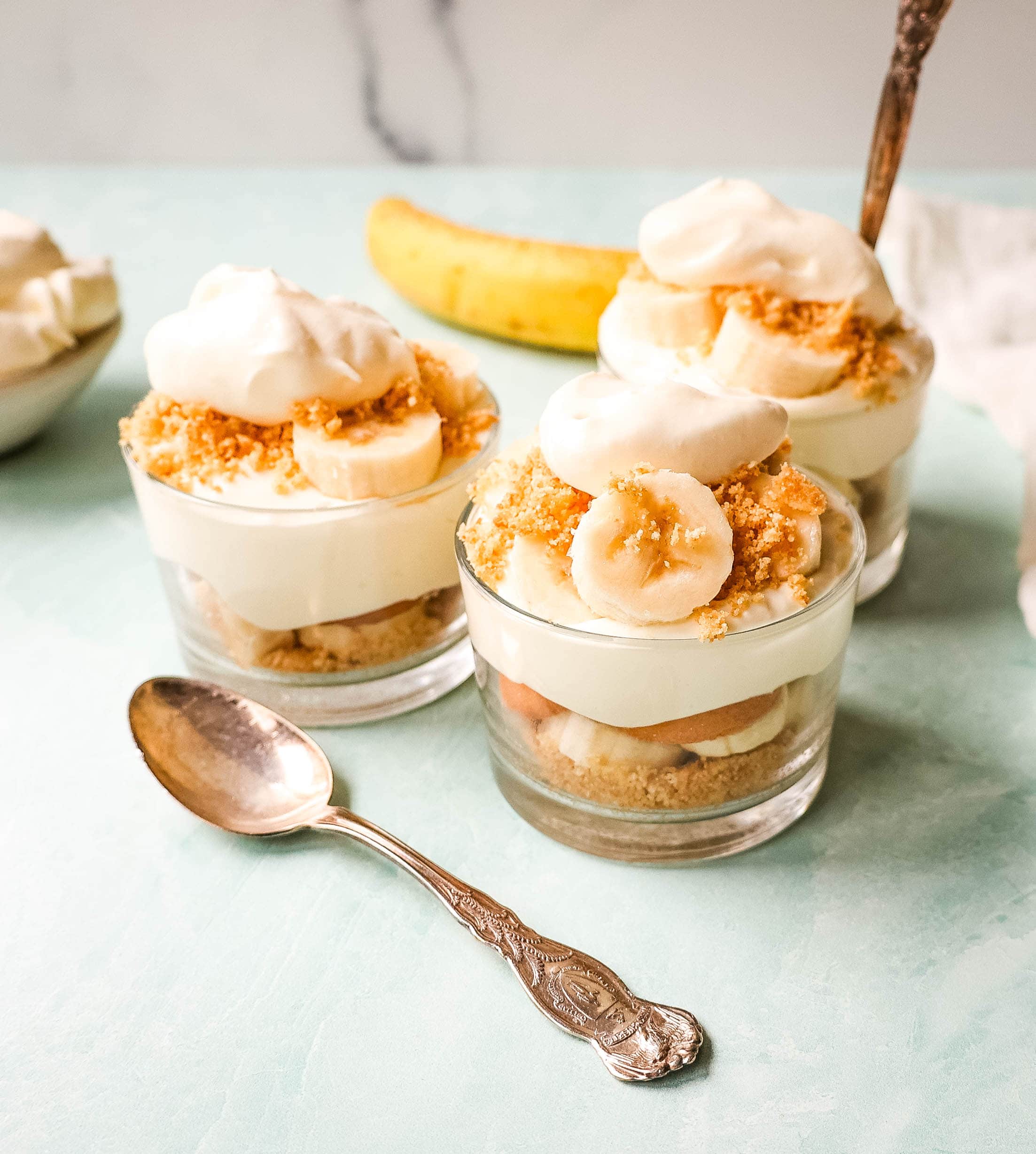 Every single time we visit New York City, we go straight to Magnolia Bakery for their famous banana pudding. The first time I tried it was when I was pregnant with our second child...so that was about 20 years ago! I could hardly keep anything down but my brother told me that banana pudding may do the trick. He was right and I have been hooked ever since!

My brother, Jeff, lived right in the heart of New York City for years. He was working in Finance and his wife, Christeena, was starring on Broadway (you may have seen her play the role of Cosette and Eponine in Les Miserables or Glinda in Wicked). We loved to go out and visit them in New York City and one of the number one priorities was to try out as much food as possible. They would show us all of the best places to eat in New York City! That's how I fell in love with Levain Bakery and their chocolate chip cookies.

After trying Magnolia Bakery's Banana Pudding, I wanted to make it at home in Arizona. Thankfully, Magnolia Bakery has shared their coveted recipe and it is easier than you can even imagine! Now you can make it in the comfort of your own home for a fraction of the price! 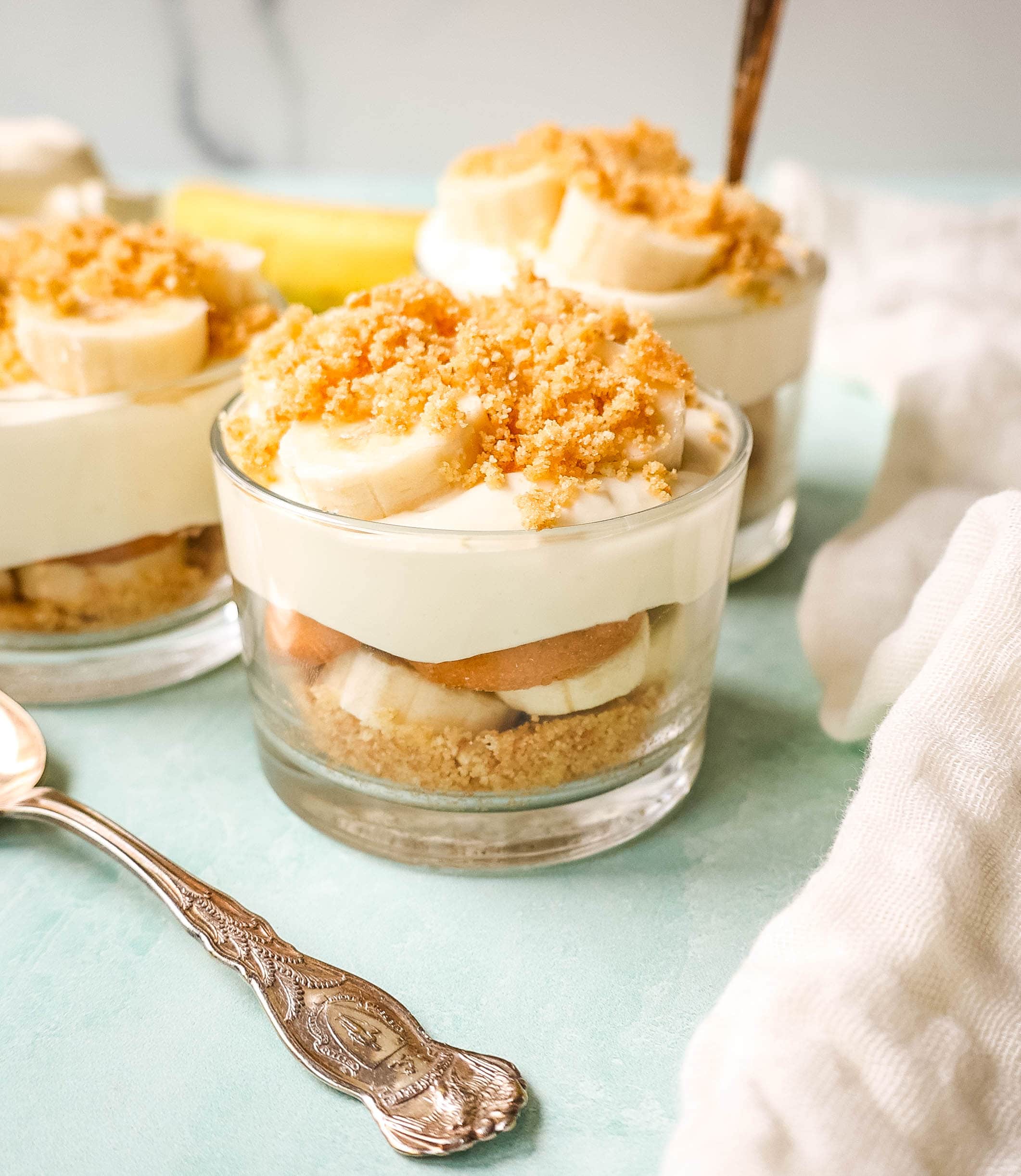 What ingredients are in Magnolia Bakery's Banana Pudding Recipe?

There are only 6 ingredients in this banana pudding recipe!

I suggest using JELLO Brand Vanilla Pudding and Nabisco Nilla Wafers. I have tried many generic brands of Nilla Wafers and they just crumble and fall apart. 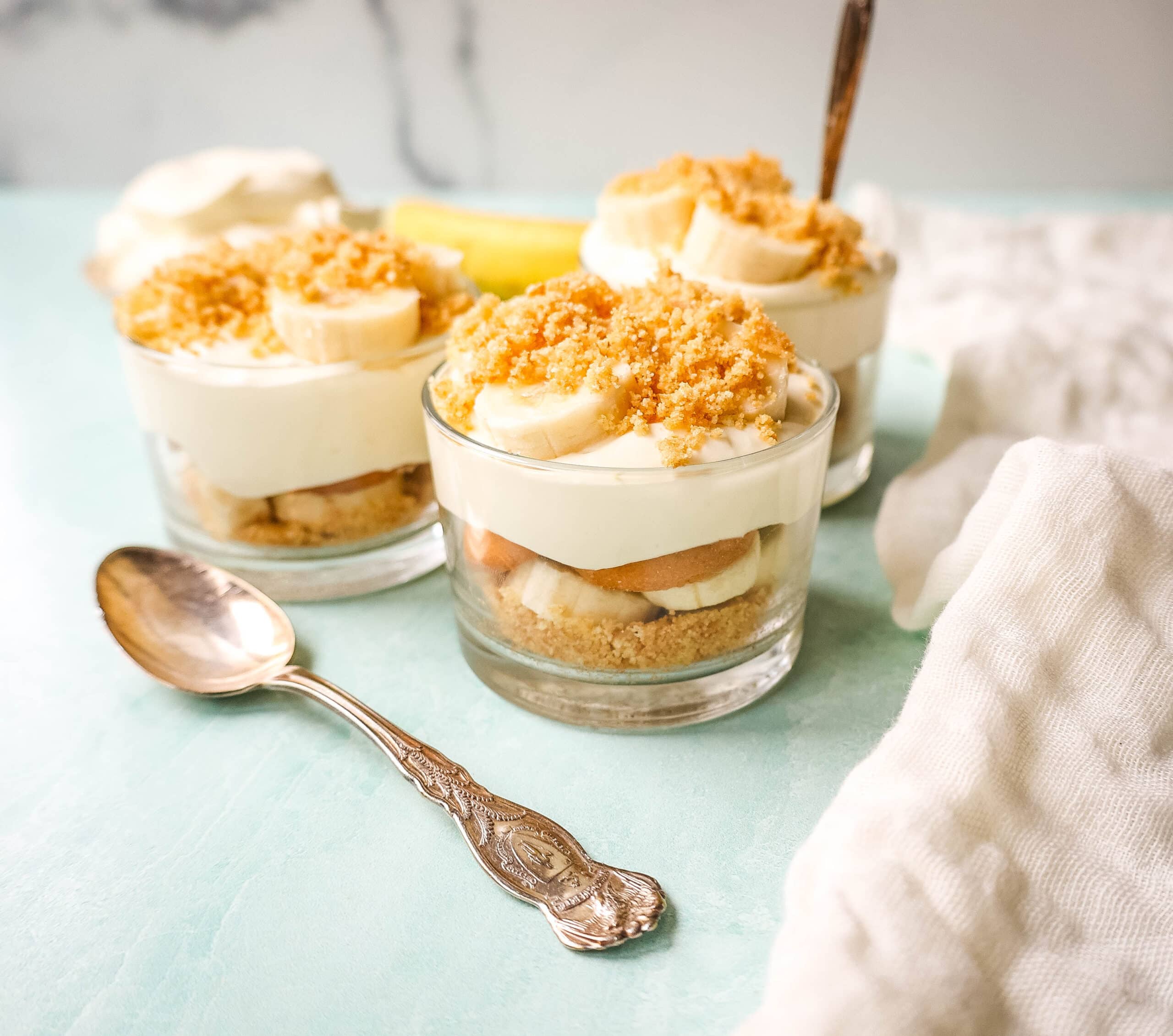 How to make Banana Pudding:

Here are some baking tools for making Banana Pudding: 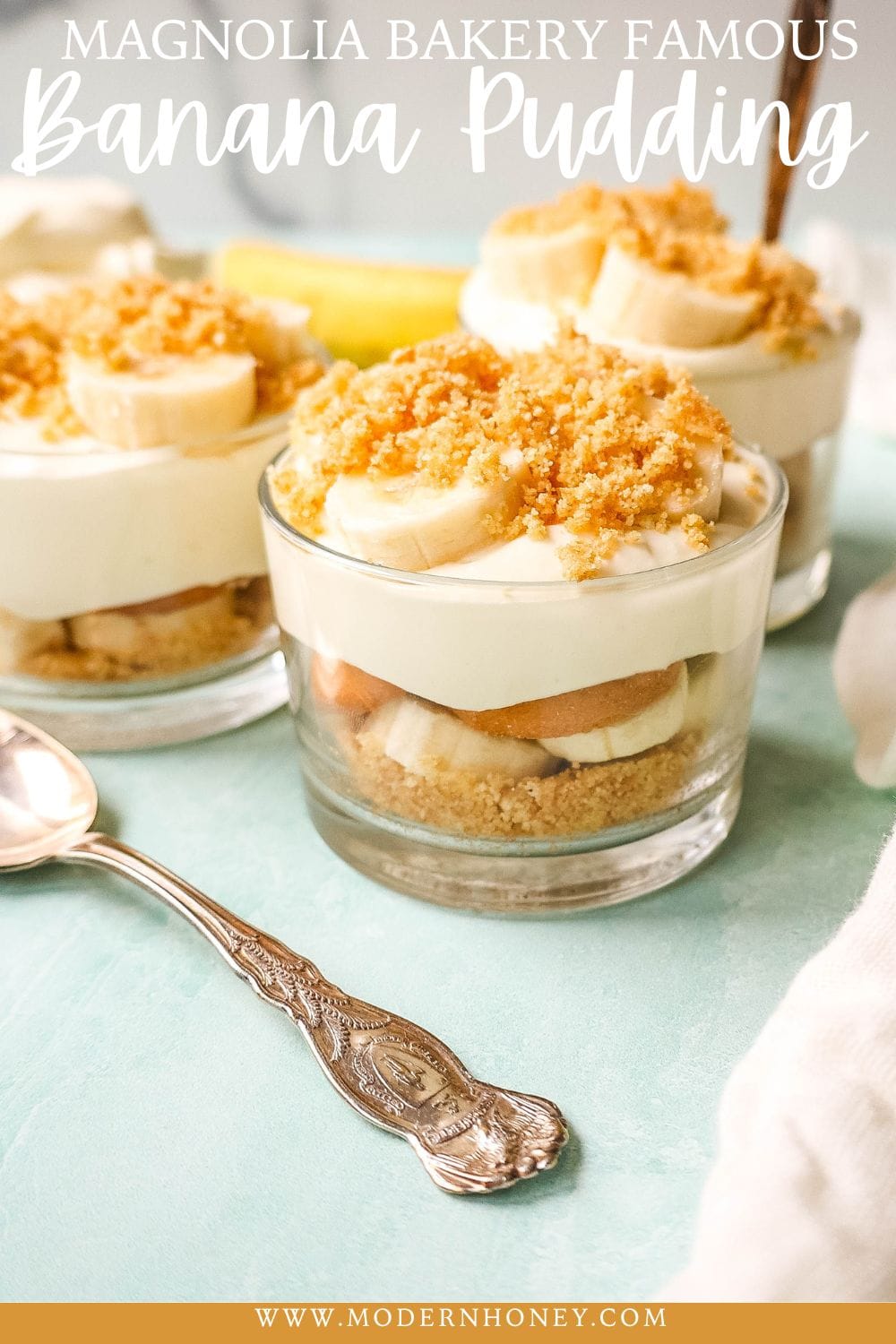 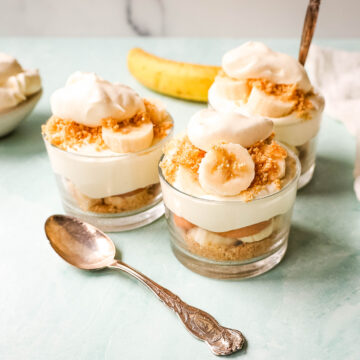 To make a Nilla Wafer Garnish: