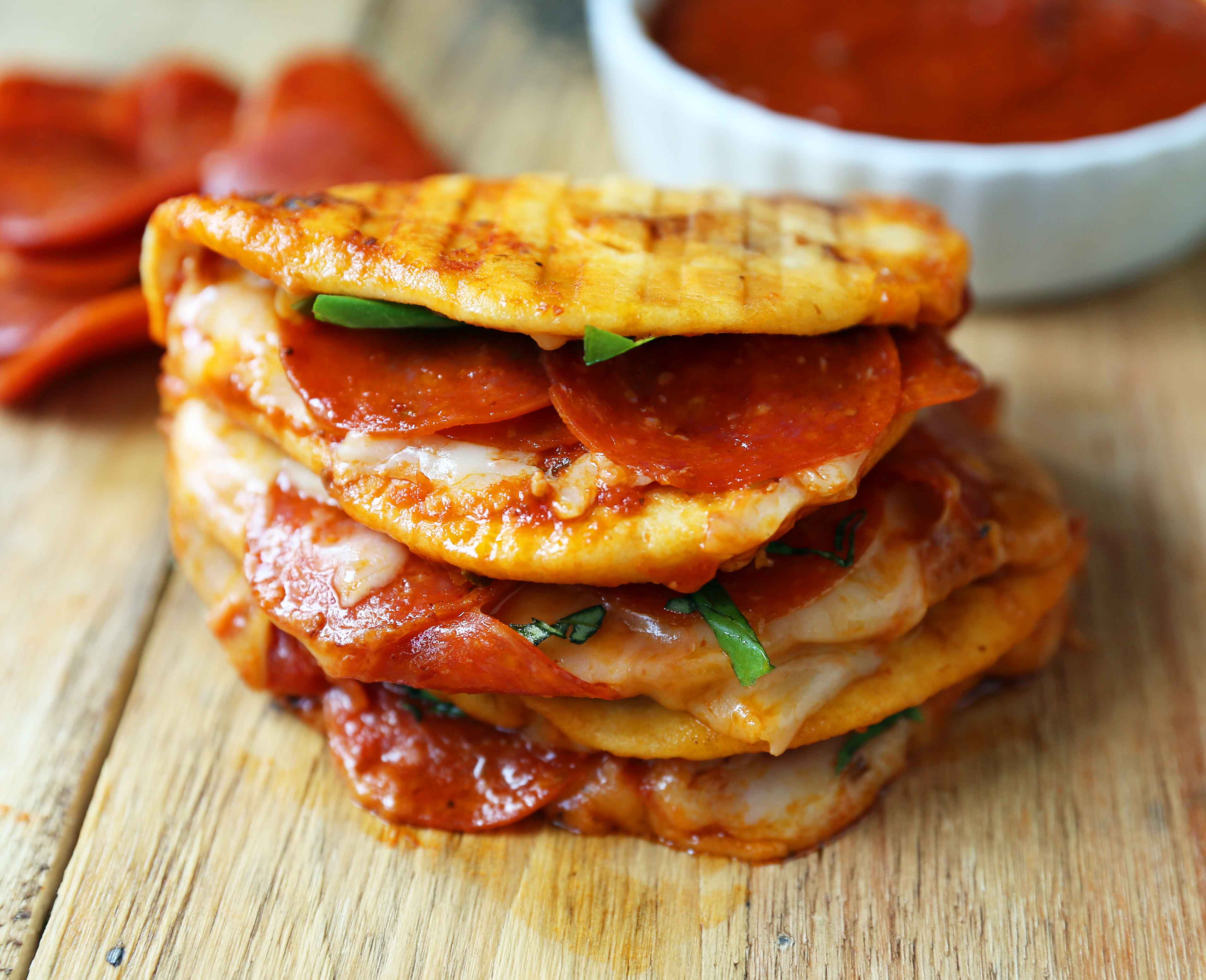 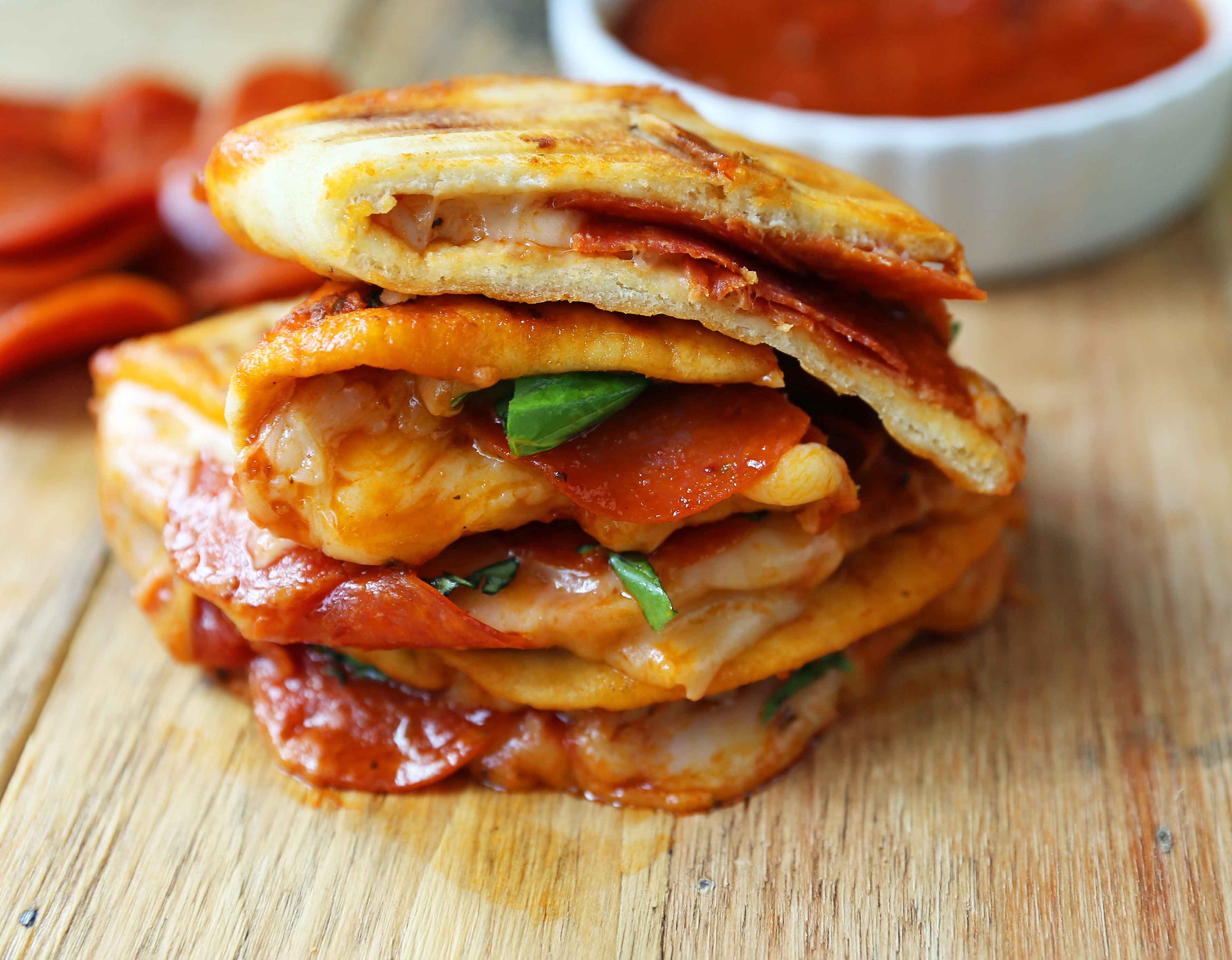 So why not make pepperoni pizza into a panini? What is a panini? A panini is a warm, toasty pressed sandwich. It's my favorite way to eat a sandwich! We use our panini press a lot in our home because I think meats and cheeses just taste better when they are ooey gooey and melted.

This Pepperoni Pizza Panini is made with flatbread or naan bread instead of sliced bread. The reason for this is because sliced bread becomes soggy when the marinara sauce is spread on it. The naan bread holds up beautifully to the marinara sauce and cheese. It holds up like a champ! I used the Stonefire naan bread in different sizes and it worked like a charm. This Pepperoni Pizza Panini is like a cross between a sandwich, a pepperoni pizza, and a stromboli. You get all of the flavors in a fraction of the time! 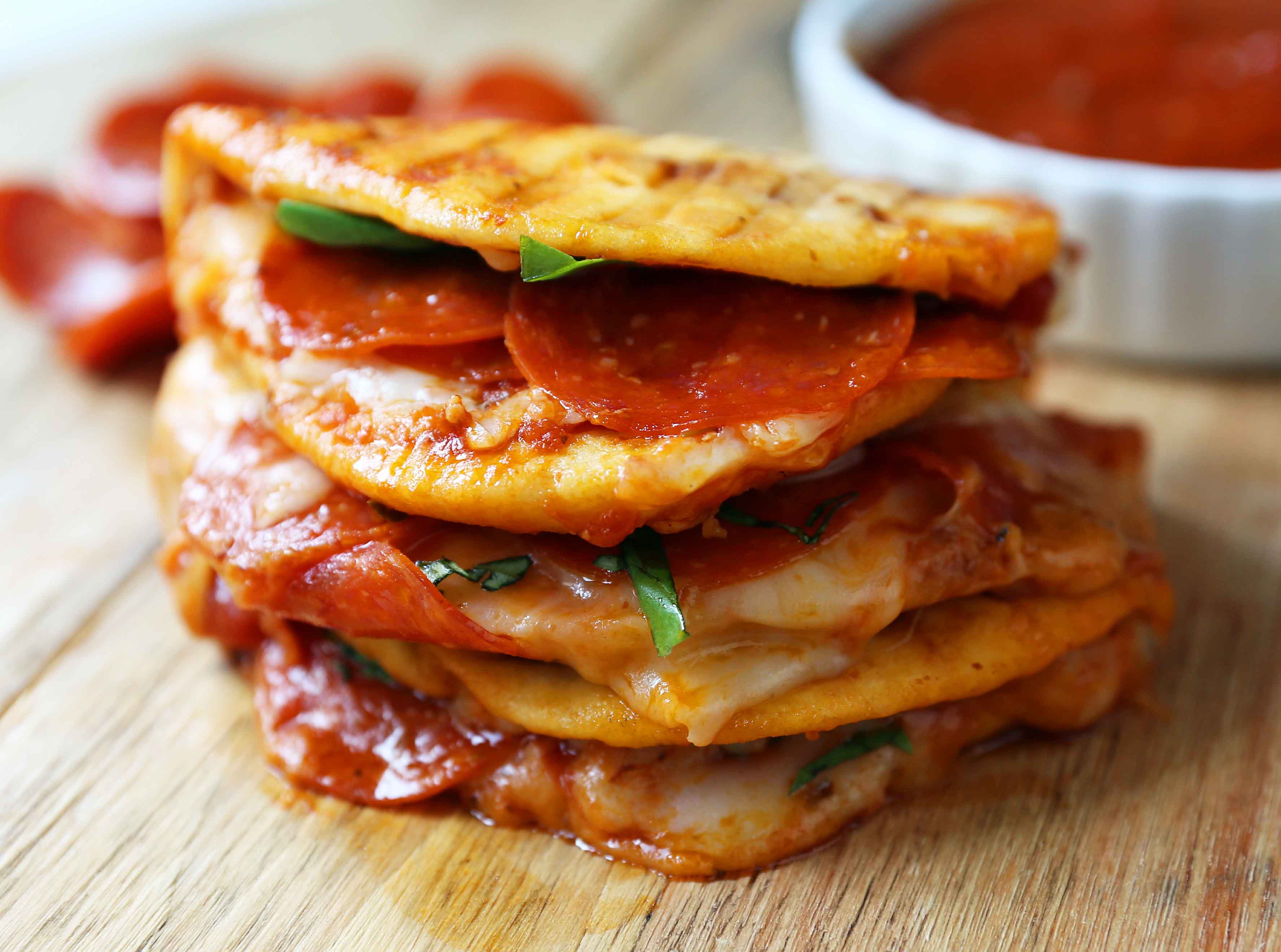 I love when my kid's friends come over while I am recipe testing because I get all of their opinions PLUS I don't have to eat all of the food that I make. It's a win-win. This is one of my favorite things to make them because I can feed a lot of them with just a few pepperoni paninis. It's like a homemade pizza pocket and tastes so much better! 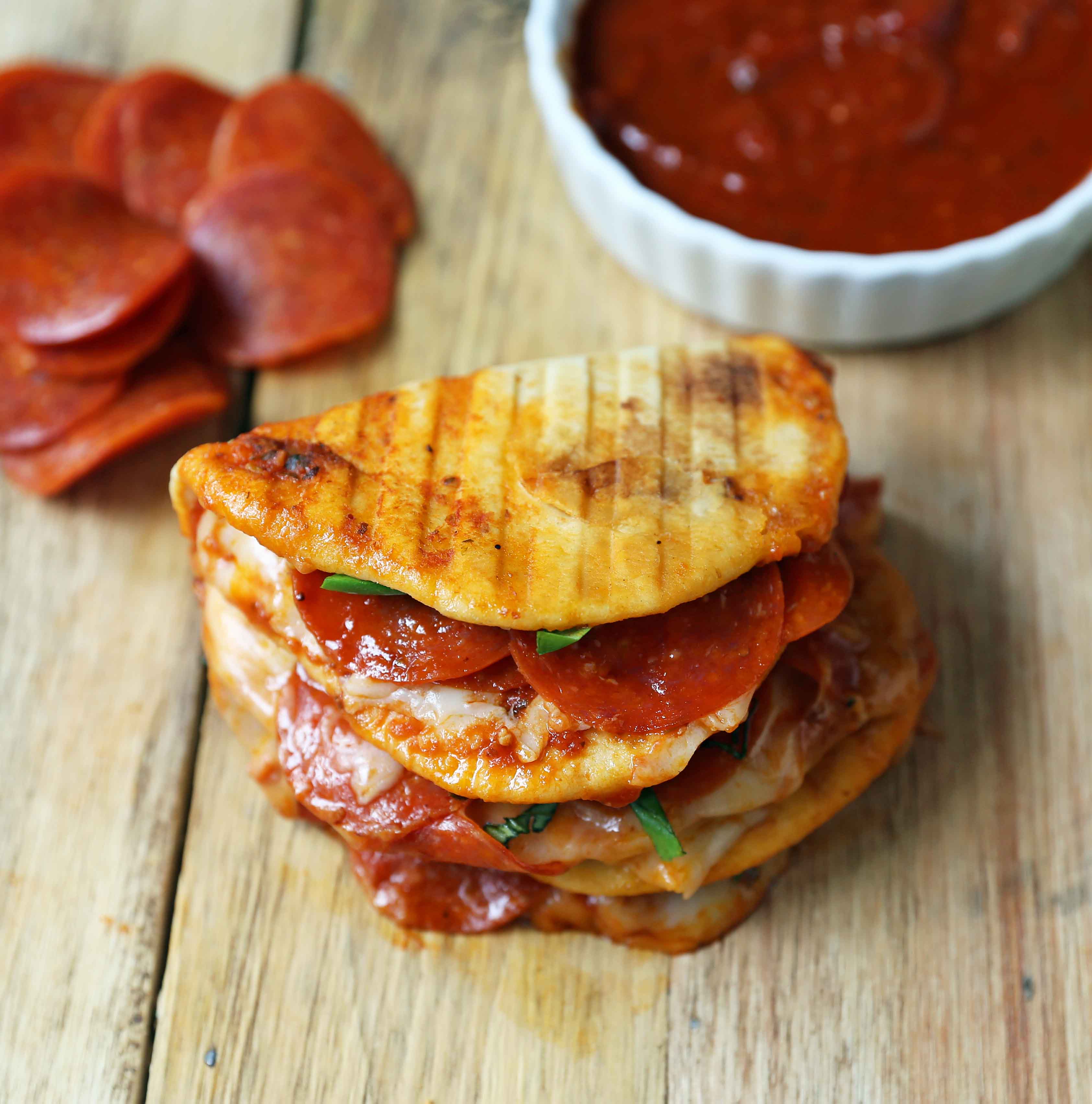 How to make a Pepperoni Pizza Panini: 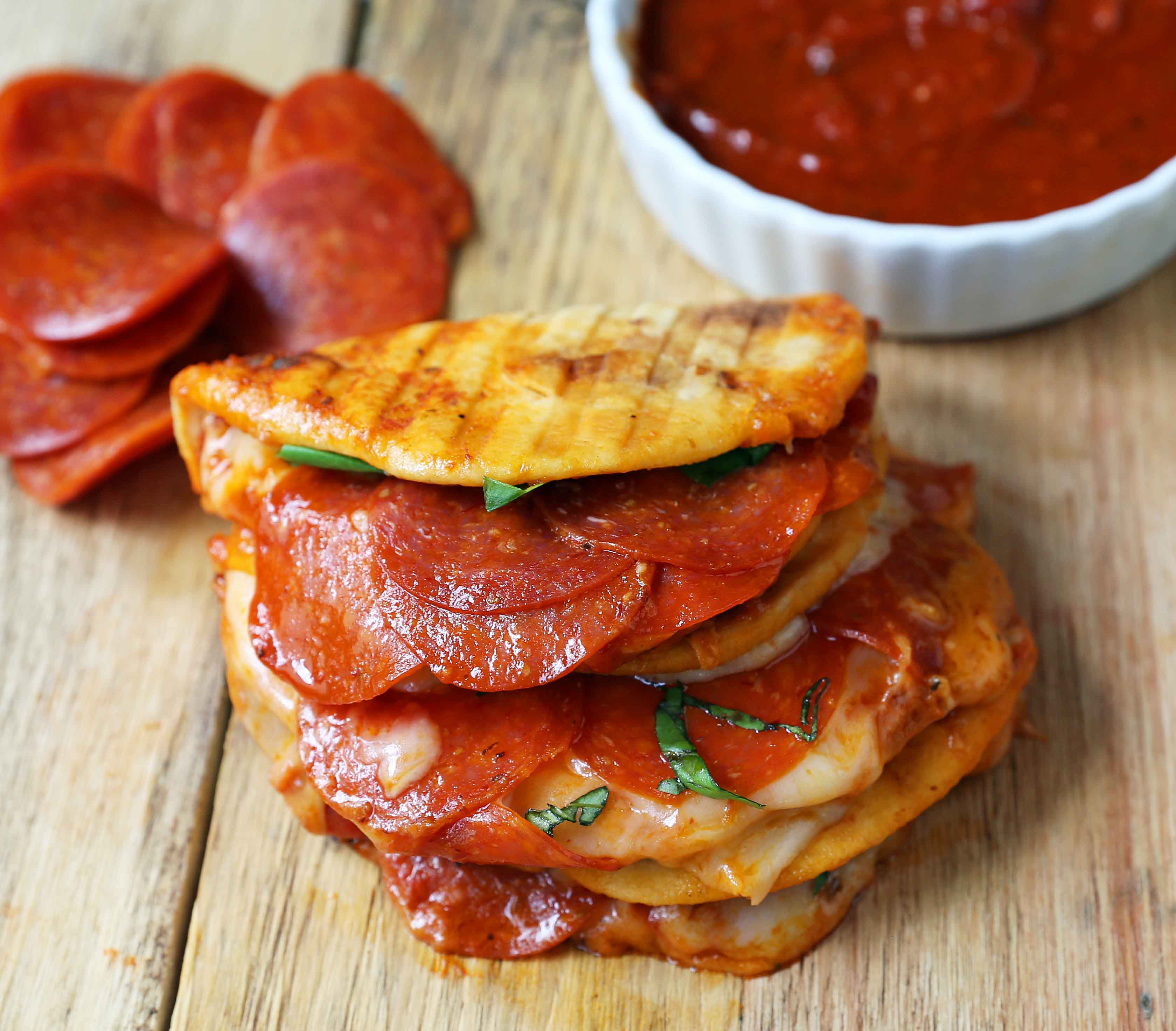 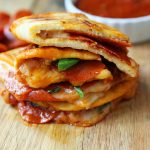 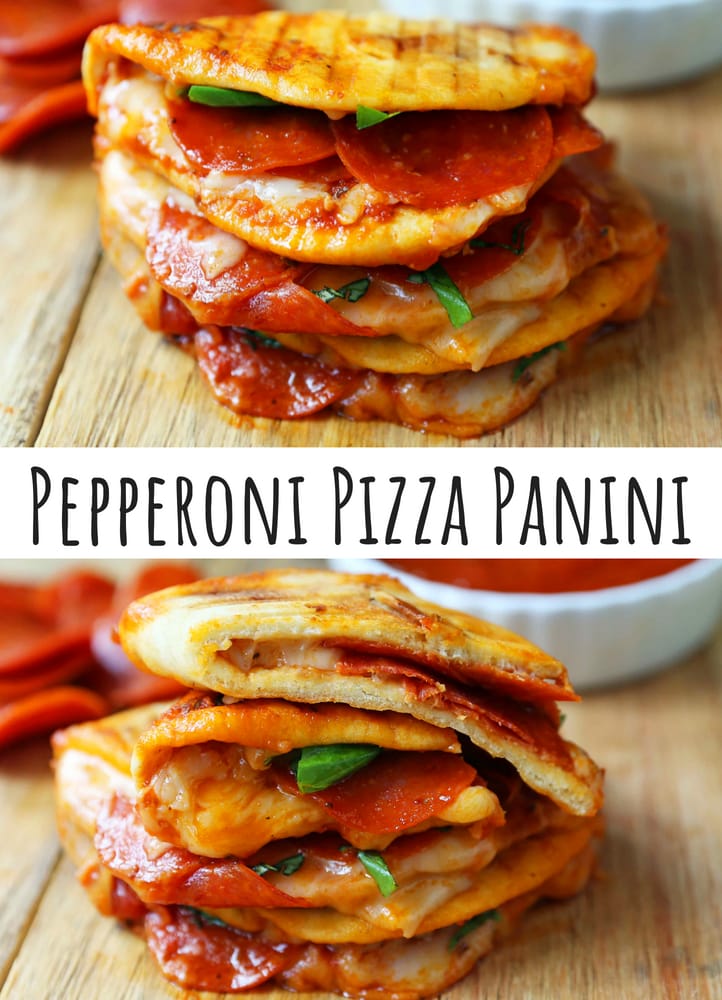 I hope you love these homemade pizza pockets! Happy Cooking, my friends! 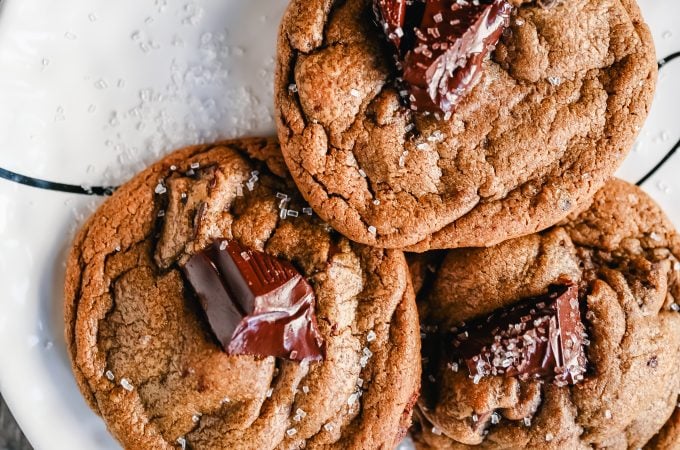 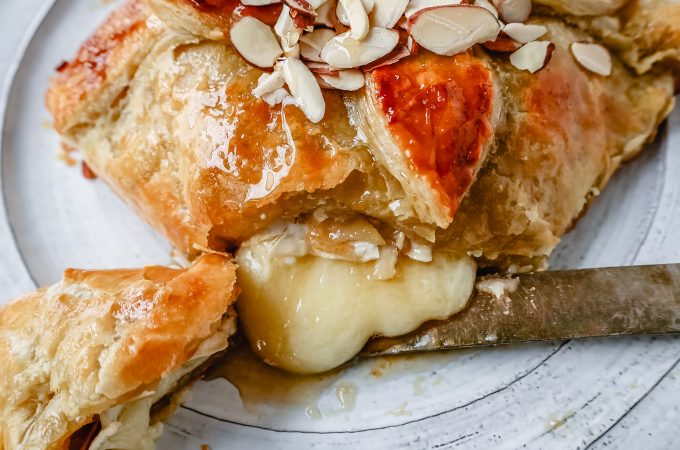 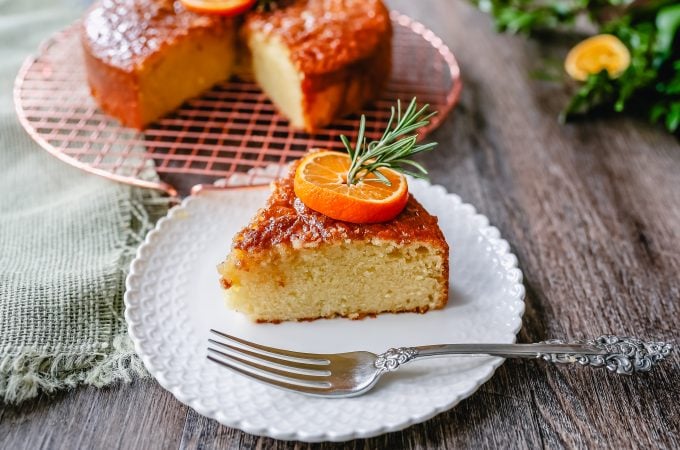 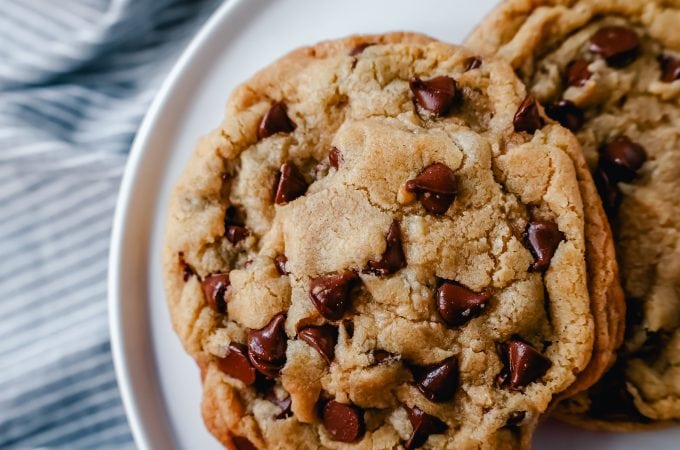 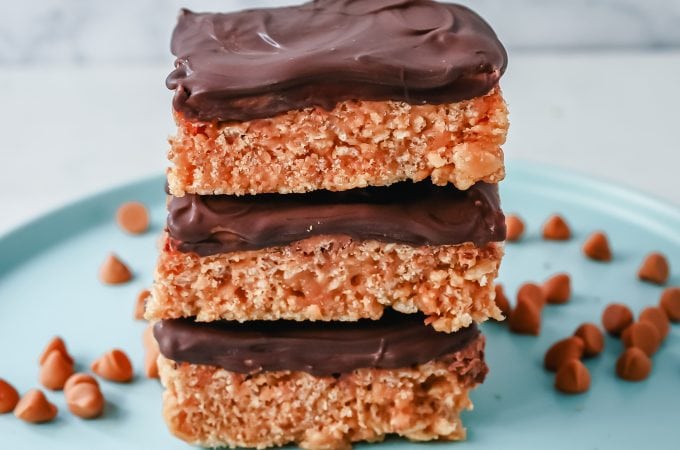 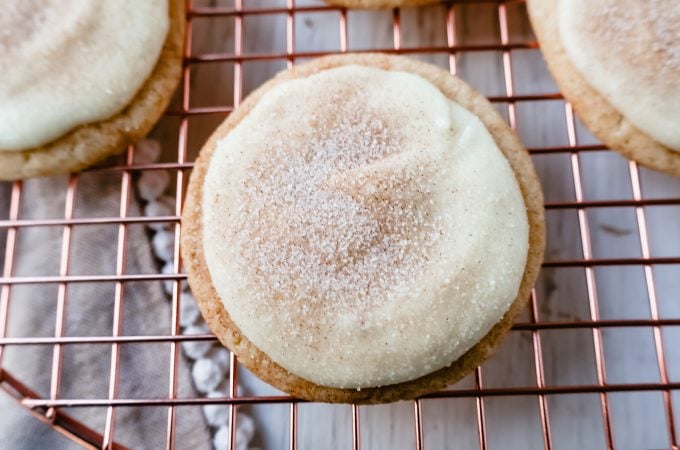 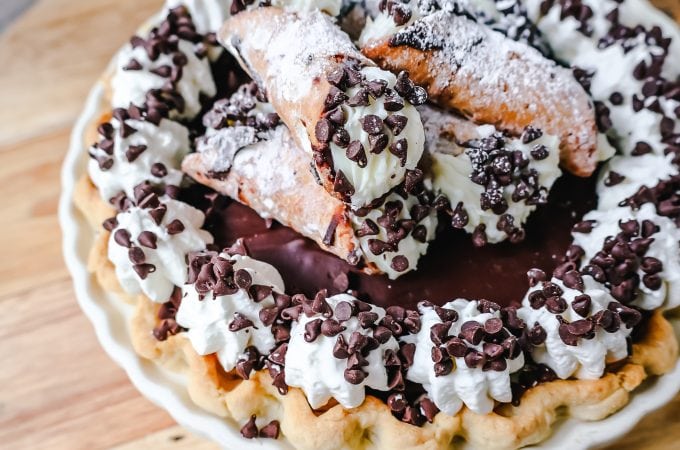 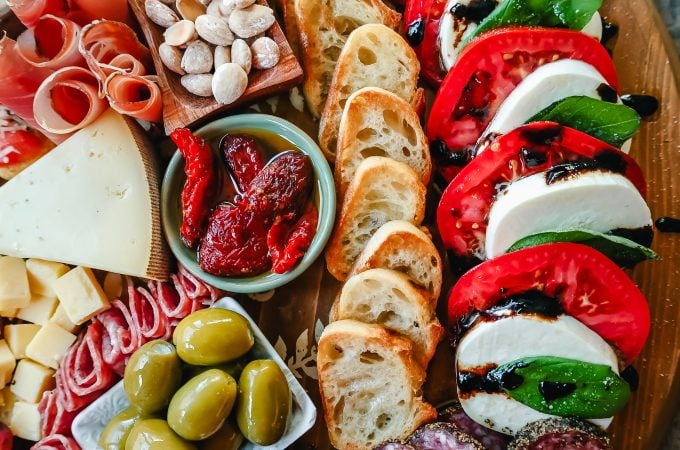 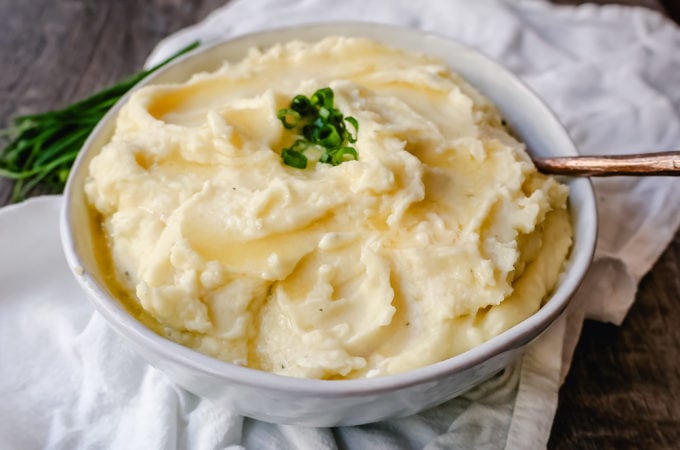 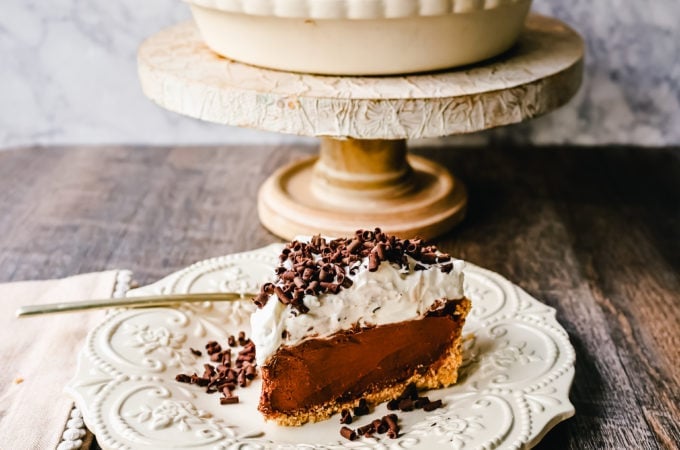 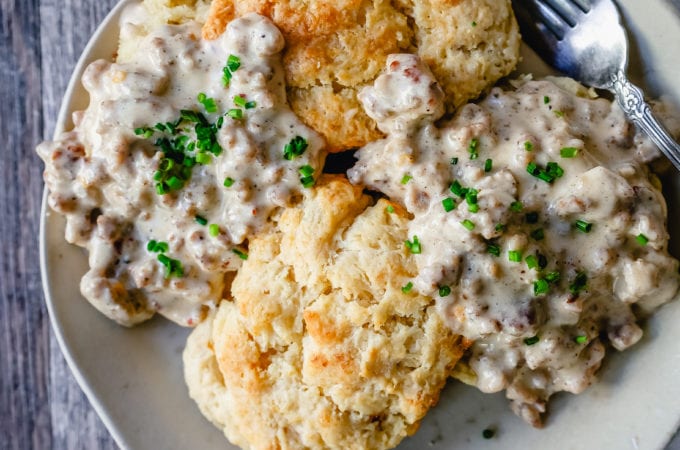 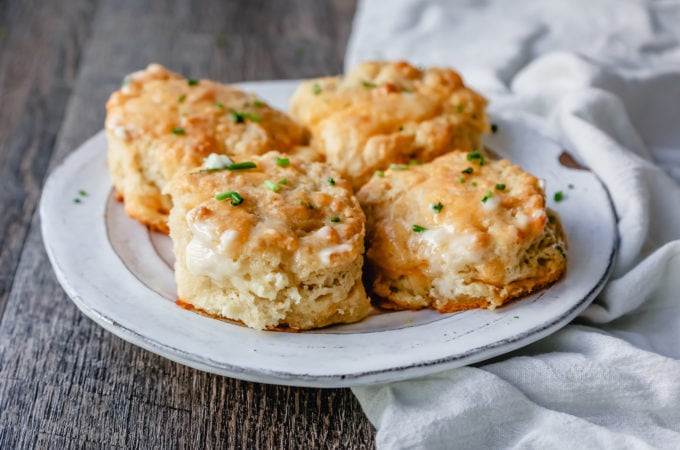 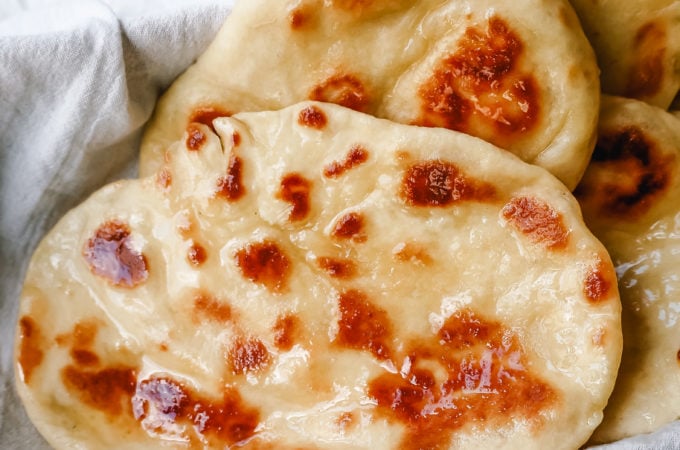 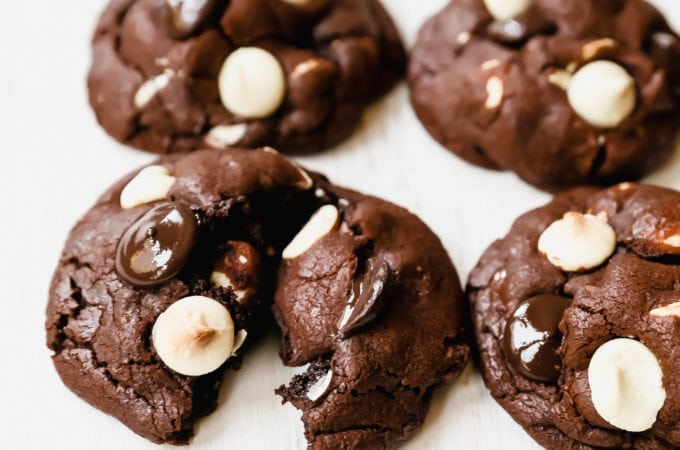 Welcome to Modern Honey®! I am an Award-Winning Recipe Creator. Cover of Food Network Magazine. Two-Time Pillsbury Bake-Off Finalisit. I am passionate about sharing the best recipes so you have success in the kitchen! Read More…